The single kicks off the launch towards the album "Fast Life", on an appropriately strident note 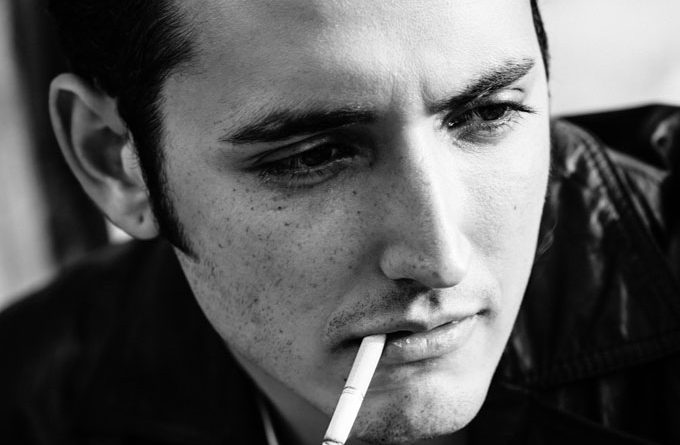 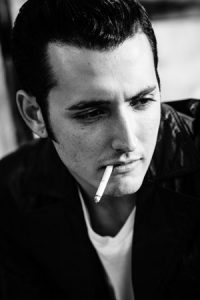 Bustling just under that radar is another group of select artists on the verge of breaking out into mainstream popularity. American singer, songwriter and guitarist Derik Fein, who first received widespread attention in 2014, when the music video for his single “Funeral Of Hearts” became a viral sensation, is high up on that list.

Derik who was born and raised in Miami, Florida, to a Jewish entrepreneurial father, and an absent mother, is the youngest of four sisters and three brothers. Since picking up his first guitar at the age of 13, Derik has been gaining a dedicated fan base called the “Feiners”. Currently working towards the release of his album “Fast Life”, Derik Fein has released the single and supporting video for the track “Hollywood”.

This soul-inflected, fire-and-brimstone song kicks off the launch towards the album release on an appropriately strident note. Musically, the slow burning vintage soul, and retro-toned, edgy pop track – backed by an angelic sounding set of strings and strumming acoustic guitar, is sheer dreamy delight, as Derik’s heartrending croon explores the contrasting facets of life and love through the struggles of trying to make it in Hollywood.

Derik Fein’s performance is extremely nuanced, mainly because of its skillful, smart exploration of contrasts: how Hollywood can be at once restorative and destructive, how it is both inherently good and evil. In fact, the theme that emerges on the single is about two parallel lives – a singer and a model striving to make it in tinsel town and all the conflicting complications involved.

In the same way as Hollywood may be contrasting by nature, Fein’s dark and close-to-the-bone lyricism, against his melodically soul-searching voice, delivers a  beautiful but saddening song that almost makes the struggle in Hollywood sound like the most bittersweet, yet romantic thing in the world.

While the bellowing bridges and choruses demonstrate that Derik Fein has a dynamic vocal range, it’s his willingness to sometimes hold back in the verses, in favor of atmospheric legato notes, which takes things to another level. As a whole, this song is an extremely valiant effort. It makes you want to smile, cry and sing along – all at the same time.

Moreover, Derik also possesses two things that are very hard to convey in contemporary music – honesty and heart. On “Hollywood” Derik Fein does more than allow you to hear the music; he allows you to feel it.

Jamie C: “Time For A Change” – a winning Pop and Edm formula!