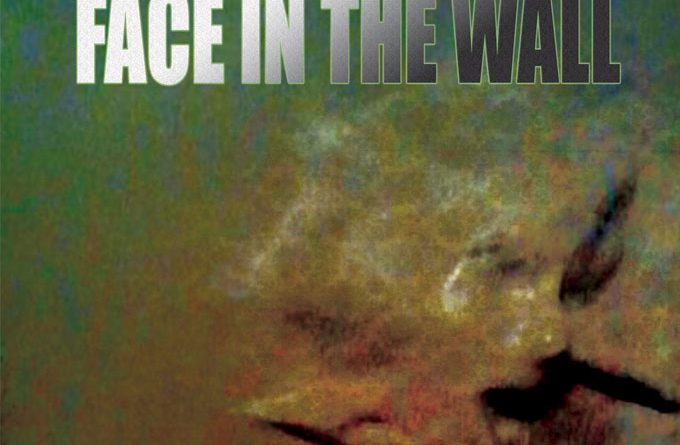 Calvin Jessup (Frantz Lecoeur) is a freelance videographer working on a low budget video production with director Bruce Leiderman (Mark C. Fullhardt) and sound man Jimmy DiCarlo (Jonah Ehrenreich), but when he sees a mysterious face in a wall of an old location that only him and a few of his friends can see, things start to get a little weird. Is it a ghost, a spirit or a lost soul, is there paranormal activity within their midst? Find out in The Face In The Wall.

The Face in The Wall is set in a modern day New York City, amongst the backdrop of a bustling urban atmosphere and towering skyscrapers, but past the city’s vibrant exterior lies unanswered mysteries that no one can see, something so profound that it can change our understanding of what human life is about and the meaning of our place in the universe. Are there invisible entities around us?

Scientists look at specimens in a Petri dish, but could it be that we are also the bacterium being observed by a larger force? Those questions and more will be answered in this electrifying new science fiction film, from writer & director Dwayne Buckle (The Minority, Cybornetics)

The official movie trailer for The Face In The Wall is now available on Youtube and other online video platforms.

The Face In The Wall will be released in July on DVD, VOD & Blu-Ray

Only one man and a few of his friends can see a mysterious face in the wall.

On MusicBeats.Net you can download Beats for Songs,T.V. & Film, and Rap Beats