Leonardo Damian Graves aka Tucold was born in Montgomery Alabama. He grew up in places from Nebraska to Mississippi and Kentucky to his hometown Montgomery, Alabama. While spending his... 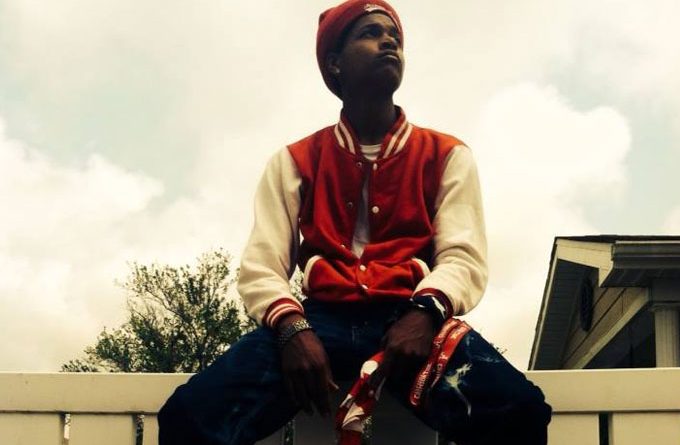 Leonardo Damian Graves aka Tucold was born in Montgomery Alabama. He grew up in places from Nebraska to Mississippi and Kentucky to his hometown Montgomery, Alabama. While spending his childhood in the Omaha metro area Tucold picked up on acting but music also had a big influence on him especially the artist Tupac Shakur. In Biloxi, Mississippi, Tucold created a fairly successful group called Picture Perfect which evolved into what is now P2L (picture perfect life). However he desired more and parting ways with the collective and working to improve his craft. He later met up and collaborated with the artist BaBy Soulja and then finally decided to release his own solo single in the shape of “Lay You Down”. 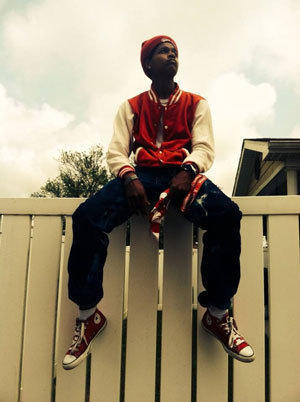 Musically, “Lay You Down”is a warm, low-key affair. Pdub The Producer’s backing track is breathtakingly gorgeous without ever getting in Tucold’s way. There’s a lush, languid, almost intoxicating feel to the track. It’s so goddamn pretty throughout, all those soft keys and percussion layered on top of each other.

And Tucold just inhabits this sonic wonderland, letting his voice sink deep into the track. His delivery and persona is just perfect for his wry little insinuating observations that he’s so good at: “Put the gas in the car so it’s ready to ride. The way you smiling, I can tell you catching the vibe, but she knows that my dick is not the only thing on the rise…”

Tucold is a diligent rapper, a word addict with a tricky slip-sliding delivery and an ability to keep going for minutes at a time, uninterrupted by choruses. But he’s not the type to smash you over the head with his strengths. Instead, his understated punchlines sneakily find ways into your brain and stay there.

And though this is almost a deep-meditative rapping exercise, Tucold finds artful, sidelong ways of approaching this stuff – lines that can read awkwardly on paper but sound amazing the way he delivers them.

“Lay You Down” shows that Tucold’s style could work in a pop context if he wanted it to, as both the music and his effortlessly calm delivery do great work at conjuring a sticky languor of a satisfying high. The whole thing is over in about 3 minutes, but it all adds up to a woozy waft of a record – a perfect listen while waiting for the summer, when breathing in the humid air is almost enough to get you as high as this record.