Unlike most of their professional peers, Ditsea Yella an electro-grunge duo from London, consisting of Diana and Phil, actually make real alternative music. They are a powerful electro-rock pairing who... 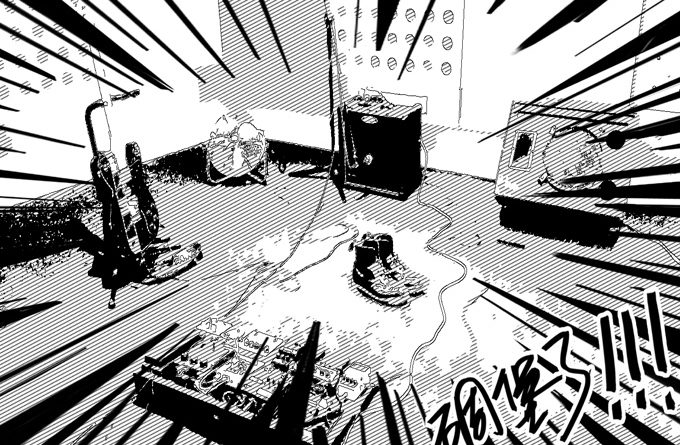 Unlike most of their professional peers, Ditsea Yella an electro-grunge duo from London, consisting of Diana and Phil, actually make real alternative music. They are a powerful electro-rock pairing who pull the levers, turn the knobs, and manipulate their music and personas to heaps of critical acclaim. They have crafted a glorious electro-pop monster entirely by way of their own minds, hands, and voices. Part dazzling patchwork, part snarling beast, “Sin Mona Lisa” is a stitched together, hook ridden masterwork, as it weaves exhilaratingly creative details into a rigorously structured song. The result: a spectacular, rich, colorful, bright, buoyant track with loads of texture and thoughtful detail. 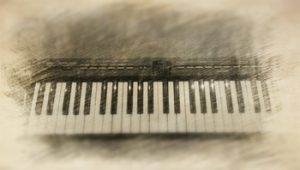 The tune comes to life through sheer ingenuity and a bolt of creative lightening. Then Ditsea Yella set their musical DNA loose to wreak havoc on pop conventions in general, reducing it to a pile of ribbons. The listener, on the other hand, is simultaneously plucked into pop nirvana and plopped into hell’s grooviest dance party.

The duo has also mastered the technical aspects of recording and production. This is a DIY track of the highest order; one that sounds like it’s been churned out by a factory of specialists. Its song craft is even better. Ditsea Yella’s melodic talent has never been so ebullient and noisy, their lyrical knack never so keen and devastating.

Focus on any facet of “Sin Mona Lisa” and you’ll be impressed by its technique. But this is wholly the work of a gifted project. When you pull back and analyze it, the full gem leaves you awestruck. This is in the loosest sense an alternative pop track with enough ideas, melody and electro-grit to fill a handful of lesser records.

“Sin Mona Lisa” is the maximalist brainchild of a two prodigious talents. It’s hugely entertaining. It’s delightfully bizarre. It’s refreshingly caustic. The song builds in unexpected alternative ways, but explodes and gratifies in the way we hope pop always will.

Ditsea Yella, in their willingness to tread the line between the crushing flood of data and irrepressible pop hooks has created a recording so undeniably of its time and place that it can’t be easily ignored. If anything, we’d be lucky if this forms part of a forthcoming EP or album. The duo are currently shooting music collage videos in the coolest cities around the world, including Paris, Belgrade, Stockholm, Porto, and Zagreb, etc.