New York City, New York – Greguez is not only a man who hits the ice with his camera in hand, but a musician who tackles an apartment studio... 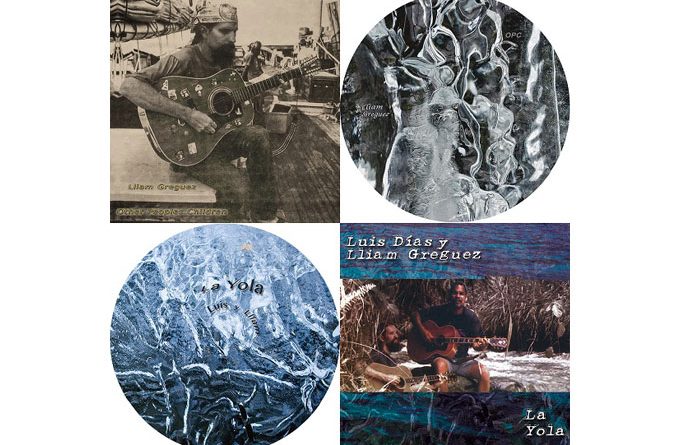 New York City, New York – Greguez is not only a man who hits the ice with his camera in hand, but a musician who tackles an apartment studio to collaborate in a mix of acoustic and synthesized sounds. So much sound in fact that he’s released not one, but two albums to mitigate some of the imbalances that surround us.

Musically Greguez is well-rounded, using its’ power to heal as a trained creative arts therapist at a handful of children’s hospitals in the New York City Area. In conjunction with this work, he unloosed his experimental tendencies to assemble a pair of albums; Other People’s Children in English and La Yola in Spanish, the latter written by Dominican artist Luis Días. Each showcase uptempo acoustic music that could be labeled anti-pop with a unique essence accompanied by deliberative lyrics.

Engaging young patients weekly with music to improve their well-being and then switching to reclusive winter camping to capture freezing moments of a mountain stream – of which nature audio samples & photos of ice are featured on his CDs – incites a pair of albums that are full of progressive punk exploring everything from being balanced in the mind to love to political health. Those interested in hearing more from Greguez, can check him out online or get in touch via the information below.

About:
Lliam Greguez is a macro ice photographer and a creative arts therapist in New York City who fills his week doing music with chronically ill children. Needing an outlet for his offbeat ideas, he recorded and released two Acoustic Prog Punk albums which showcase collaborations that bounce ideas and sounds around like children playing in winter.