Lawrence Lee grew up in a family of talented singers, songwriters and performers, but his foray into music didn’t start the way most would have expected. Lawrence Lee placed... 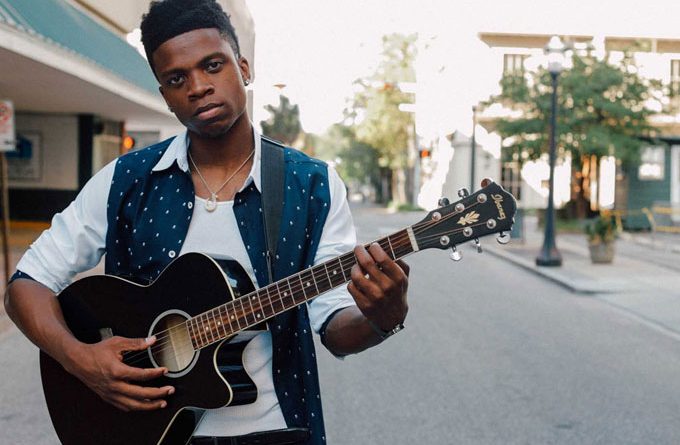 Lawrence Lee grew up in a family of talented singers, songwriters and performers, but his foray into music didn’t start the way most would have expected. Lawrence Lee placed a keen focus on playing basketball. He started playing at the age of six, became a high school basketball standout and went to college on a basketball scholarship. The love of music though, never left his mind, resulting in Lee learning to play the piano and purchasing his first acoustic guitar in his sophomore year of college. 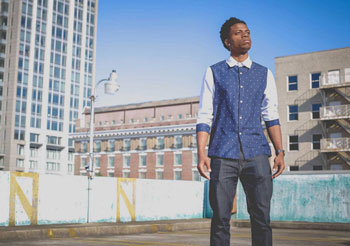 Destiny sidelined him for over a year with a serious basketball related injury. The positive side was that Lawrence now had the time to fully explore the acoustic guitar and his songwriting skills. Now 2017 brings us “Strings & Dreams”, Lawrence Lee’s 5 track debut EP, which was produced by Big Law Entertainment Inc.

Lawrence is a good singer and an affable presence. He makes songs you instinctively want to hum along to when you hear them. His music feels as modern as it does retrograde – a throwback to an era when natural, squeaky-clean guitar pop sold millions.

Lawrence doesn’t attempt to break any new ground on “Strings & Dreams”, instead he seeks puts forward his many admirable qualities. The slightly slower songs are gorgeous. “Here I Am” and “Saying Goodbye” are stately songs of devotion.  “Jane” is another admirable mid-tempo love song, and the EP’s chosen single, seemingly crafted specifically for the radio.

It is a song that characterizes the feeling one is hugged with after finding the perfect person. All throughout this EP, the singer-songwriter shoots out vastly different songs that showcase his tremendous musical ability. Each one is calculated to find a happy fan somewhere. Lee is at his best when he’s been disillusioned but gloriously back on his feet and ready to do battle, as happens on both “Memory Lane” and “Flight”. 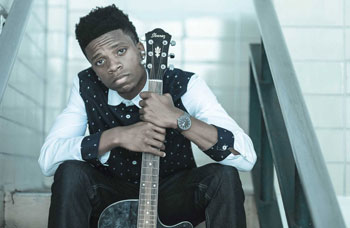 Lawrence Lee has a knack for a catchy melody and that’s going to be a large part of his potential success. His narratives are great, the imagery is better, and Lee’s song writing skills shine all-round. Song for song the vocals are flawless, with the perfect inflections to match the music and a tone of angst that fits the lyrics perfectly.

His original songs are smooth and rich, yet sharp and percussive. For “Strings & Dreams”, Lee wrote meticulous, well-constructed, alluring material, But was also concerned with the message he relays through his music, rather than just the technicality.

Hence many of the songs have a strong personal feel. One thing Lee is good at is the emotional relatability of his writing. I think more than anything, you will be drawn to his lyrics, which showcase lyrical stories that are sentimental.

“Strings & Dreams” seems to be a polished portrayal of his own transparency and vulnerability. As a listener, it’s appealing to hear audio illustrations of an artist’s personal reality.

Icielani: “Your into Me”- is a true step up from her previous releases!