Figure 8 is a rapper based in Portland, Oregon. He freshly dropped his single “Ballin” featuring Bill $aber and additional vocals from Sir Lafferty. Recorded at Heretic Studios, the beat... 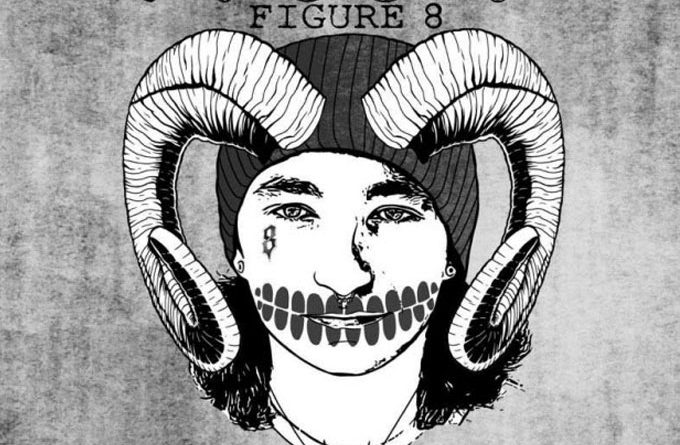 Figure 8 is a rapper based in Portland, Oregon. He freshly dropped his single “Ballin” featuring Bill $aber and additional vocals from Sir Lafferty. Recorded at Heretic Studios, the beat was produced by Moo$e, while the Cover art was done by Lafferty. Many artists don’t think singles require tangible concepts. In turn, they settle into redundant, generic themes for their solo cuts, leaving plausible stronger themes for their albums or mixtapes. Figure 8, on the other hand, understands the importance of delivering hard-hitting subject matter and does just that on this project.Between speaking vividly on his virtues and illustrating the vices of others with a flow that will evoke Goosebumps.

Figure 8 creates lyrical storyboards to drive home rational reality checks for listeners throughout the track. The core concept sees Figure 8 spelling out his confidence and superiority in no uncertain terms –“You a mother fucking small air, I’m the fucking tallest. You would need a ladder just to get up to my balls bitch. I am motherfucking ballin.”

But that’s just the start as weaves through a series of interesting topics with sharp one-liners, whether it’s drug or religion he gets his point through with crude imagery that hits you like a hammer to the head.

No matter what Figure 8 may look like or where he may come from, there’s no doubt his sound will stand out from any crowd. The bar is continually raised throughout this project, with the long-haired spitter going for broke with swashbuckling verses that will leave the listener dazzled and hitting replay just to catch the meaning of the lines.

I kept doing it and still haven’t figured everything out just yet. Figure 8 is super confident anthem maker, an amped go-getter along with Bill $aber and Sir Lafferty who throws his lot in too. Plus, for as ferocious as his bars are, the rapid-fire delivery does not make him hard to understand at all, as every lyric is clear, it’s just the meaning you have to work on as Figure 8 stays one step ahead of the listener.

Amidst “Ballin’s” conceptual cohesiveness lies the somber realism that will want to make listeners dissect the complexities of Figure 8 and his music. Listening to an open book trip like this track, where the rapper intricately lays his thoughts on the line with an overcoming flow that is thick, fast, and complex, is easy to believe.

Beyond the technical wizardry put into this project, there’s a clear overarching sense of self-examination and confrontation lacing the entire single, with Figure 8 questioning a whole lot of concepts within what may at first sound just like explicit statements to the untrained ear.

Hip-hop fans will get a glimpse into the world of someone with impeccable talent and no filter, spilling his thoughts on a track for the world to revel in. The pictures Figure 8 paints aren’t always pretty, but they’re accurately honest in his scheme of things. In 2017’s Hip-Hop landscape, authenticity goes a long way.

Luke Fox shows us the bare roots of his sound!