kAt blAck: “She Is Love” requires no caveats to enjoy – it’s simply great!

Pop/EDM Recording Artist, kAt blAck, who hails from Aurora, Ontario (Canada), is releasing her debut album “She Is Love” – a 13-track collection of songs about “empowerment, staying strong,... 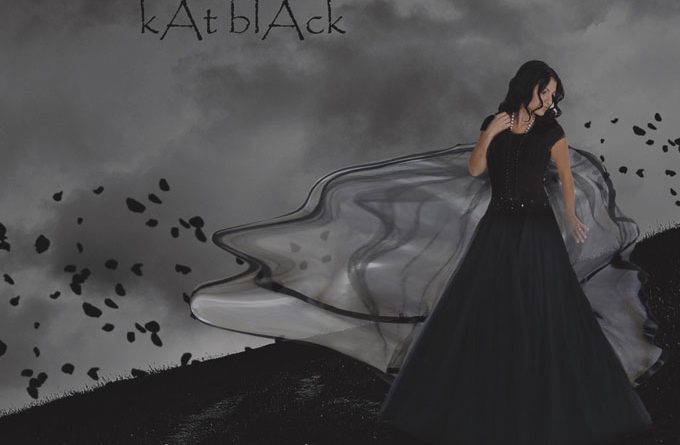 Pop/EDM Recording Artist, kAt blAck, who hails from Aurora, Ontario (Canada), is releasing her debut album “She Is Love” – a 13-track collection of songs about “empowerment, staying strong, faith, hope and unconditional love for the natural world.” kAt blAck began honing her craft 15 years ago when she began writing and recording songs in her home studio. Completely self-taught “she is the perfect example of a hands-on musician that has mastered her craft by writing and recording for many years; solidifying a sound that is very appealing, established and natural for kAt blAck’s musical realm.” The album starts with “Under Your Spell”, an upbeat, percussive and synth driven track, where kAt blAck really shows off her vocal abilities in a form that is so pure and raw it literally gave me chills the first time I listened to it. The pace stays electric with “Can’t You See” which is a pure pop and EDM crossover song that at this point is one of the top 3 tracks on the record for me. 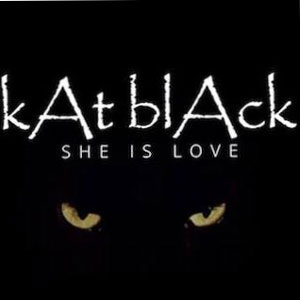 kAT changes gears slightly with the atmospheric but still rhythmic, “Dress Me In Diamonds”, where her voice is sultry and inviting. “Gave You My Heart” follows, with its gritty electro-pop soundscape. “Welcome the Sun” is the track I consider to be one of the best overall on the album, but that’s only because I’m rock orientated and the crunchy overdriven instrumental blends so well with kAt blAck light and airy vocals.

Though firmly bathed in the EDM/Pop sphere, the album is still full of variety, something that I find very refreshing with any music these days. kAt blAck doesn’t adhere to one single formula through the entire duration of the album . Each song has its own distinct feel to it, and all the songs are truly memorable. Like the funky bass-driven title track, “She Is Love”, or the eighties high-energy throwback synthesizer sounds on “Mother Earth”.

kAT is also very much in her element on the slow and melancholy “Sadness”, a song which yet again showcases her ethereal vocals and delicate phrasing. “Pantheist Heart” is another absolute standout track with its creative arrangement and intoxicating beat, putting it in my top 3 selection. “Hope” is very reminiscent of the best tracks from Madonna’s prolific electronic era.

kAt blAck finds her own sound with this release. And it is such a good sound for pop and dance music that you may think that you have heard it before. I think the most impressive thing is kAt blAck manages to be catchy and relevant without coming off as pretentious. 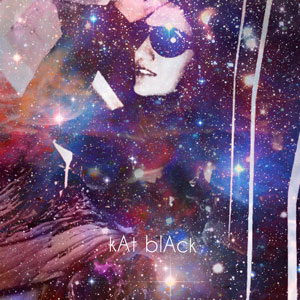 This is an artist who clearly does this for the music, as it shows in the way she writes, plays and performs throughout this album. kAT proves that there are many female vocalists worth their creative salt, and you definitely should get your hands on this. If you let this one slip by you’ll be missing out on not only one of the best indie EDM/Pop albums of the year, but one of the best underground albums of 2017 in general.

“She Is Love” is such a refreshing and satisfying experience – the electronic musical blends, the insightful lyrics, and heavenly voice all combine to create a nearly flawless record. kAt blAck truly sings from the heart, and her insight into life and love borders on the remarkable.

She is a very special and pure talent. Of course added to the sublime music, is her dark and mysterious persona projected on the album cover and through the video-clip of “Under Your Spell”, which only adds an incalculable interest to the entire project.

kAt blAck has created an incredibly confident album rife with solid turns of songwriting, danceable rhythms and more than desirable vocal chops. “She Is Love” is a record that really requires no caveats to enjoy – it’s simply great!