Alec Attari is an electronic producer from Istanbul Turkey, signed to major French label, So French Records. Alec who has many original tracks and remixes under his belt, has... 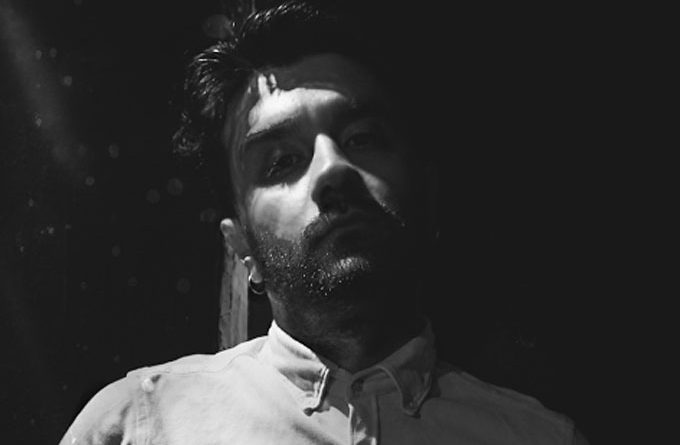 Alec Attari is an electronic producer from Istanbul Turkey, signed to major French label, So French Records. Alec who has many original tracks and remixes under his belt, has released his 3rd EP, entitled “Hierarchy”, which has been released via both So French Records and Spectrowave Records. The music on this EP sends you to places the way music is meant to. The weaving rhythms and sublime melodies on one side, and then then the incessant pumping starkness on the other, create a near perfect dark, and atmospheric, techno-induced album with a futuristic twist for the dance genre.

“Hierarchy”, contains 5 tracks which are about as pure as they come: there is a sense of each song having been composed, then stripped down, tuned up and put back together with love and purpose, their edges and focus sharpened to the max. This is a wildly enticing recording that mixes dance music with an edgy soundtrack atmosphere. Its crossover appeal and originality are very good, and the raw energy is the icing on the cake. The opening title, “Hierarchy”, track sweep in towards an eerie melodic groove where synths ebb and flow. 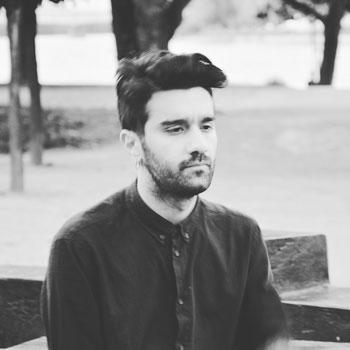 “Wave” is more intense and beat dominated. Dark and ominous the bass runs up and down the scale in an adrenaline-pumping manner, while the synth pad contrasts the rhythmic stream juxtaposing itself against the beat. “Armando” (feat Don’t Click) is almost a blend of the two opening tracks, as it runs between melodic interludes and a thriving dance-floor beat.

“Route” is a controlled but thundering rhythmic attack, elevated by nuanced dynamics and a few goosebumps prickling drops. You can only imagine how it might work live at full volume, total devastation might not be too far from the mark.

“Social Order” sticks to the previous template with a busy percussion section, which is not only hard hitting but brimming with energy, ideas and familiar Alec Attari diaphragm-rattling bass. The out of this world feel will lull into a trip that your mind will not what to leave from.

The same goes for the entire “Hierarchy” experience, so just let your imagination go with each delirious track. Sometimes, in the fickle world of dance music, dodging the latest trends and sticking to your own strengths and ideas pay off.

This unwritten rule seems to have worked for Alec Attari who doesn’t chase trends, but instead sticks to his own lane. Attari creates a refreshing twist on what most electronic artists are currently producing, using his synth melodies and darker techno elements to blow the minds and speakers of his listeners.

Hard-edged with some deadly beats and ominous sounds perfectly mixed in at the right times. Alec Attari is pretty talented and his studio skills are apparent. If you’re going to acquire one of his records, based on everything you’ve heard and read about the Turkish producer, who has performed extensively in Italy, Lebanon and Turkey, “Hierarchy” is absolutely the one to get. Definitely recommended.

Sean Backus: “Promises” ft. Roscoe – the use of lyrics and music to paint a vivid picture

Montreal Whitmore: “Take It Back” – built on a foundation of a masterful melody and all-embracing instrumentation