Over the past few months EDM and Pop artist KIMBER LE’ has been putting the final touches on her soon to be released debut EP. In the meantime to... 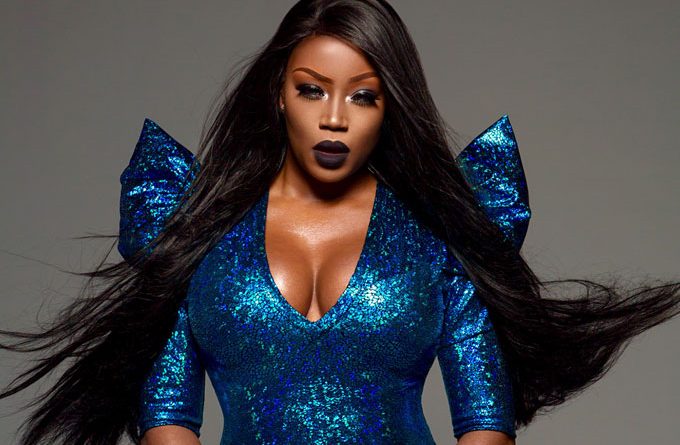 Over the past few months EDM and Pop artist KIMBER LE’ has been putting the final touches on her soon to be released debut EP. In the meantime to whet appetites she has dropped the lead single entitled “High Heelz”. She is carving out an identity for building relatable, rhythmic dance and pop that shine dynamic songwriting and powerful hooks. Those lively vocals bristle its way in visceral form in the party bop “High Heelz”, an atmospheric track in itself with its colorful synths waving across vibrant bass. 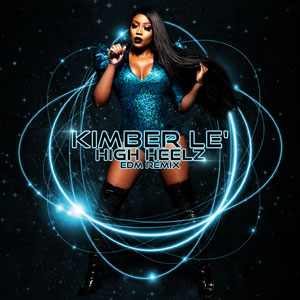 The blend of both feel-good vibes and confidence she lifts in this song, adds to its heavenly ambiance. This balance of emotional and upbeat premises, plays an advantage by taking you to the highest highs.

Bubbling under a scorching beat and summery synths that climax in its intense hook, “High Heelz” delivers a golden project that promises even better things still to come. The track highlights KIMBER LE’s immense crossover potential, her unique, one-of-a-kind vocal prowess, and an engaging sense of attitude and infectious energy.

Radio potential and chart success aside, the ear for musicality and resonating songwriting featured on this project are skills that should not be ignored. It will interesting to learn if the other songs on the upcoming add context to this single or divert their messages elsewhere. As it stands now, though, KIMBER LE’ has one hell of a single on her hands. 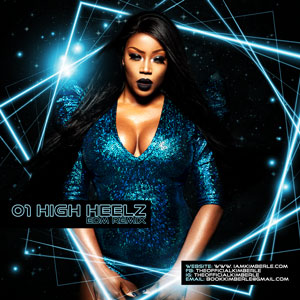 Having said that, the repetitive chorus dominates this single, in a way that should lead to a chart hit. “High Heelz” is a strong representation of finding success while incorporating crossover influences.

As KIMBER LE’ delivers candid statements of living a carefree life, and enjoying her independence, a contagious dance beat supports her commanding vocals into the glossy nightlife: “Everybody’s watching me like a movie star, or a fashion model, in Paris or Milan…” With an infectious, radio-ready, dance production, KIMBER LE’ shines bright with her authentic, straightforward approach that will resonate with many listeners.

It’s thrilling to hear her soar with the chorus section, inspired by “working those high heels tonight”, and to carve a lasting name for herself. It’s clear KIMBER LE’ is gravitating towards a specific sound and style, as she excels in the upbeat, dance environment.

Whether it’s putting her talents on a pedestal, or dishing out energetic and uplifting vibes, her pristine vocal performance aids in getting her story and messages across to listeners. As a whole, KIMBER LE’s new single, “High Heelz”, sets out to accomplish a list of necessary items to launch her momentum. And it easily achieves them all!