Emerging Asian EDM DJ/Producer Prithvi Sai, started his music journey at a tender age of 10 in 2008. He has since had the privilege of performing in the best... 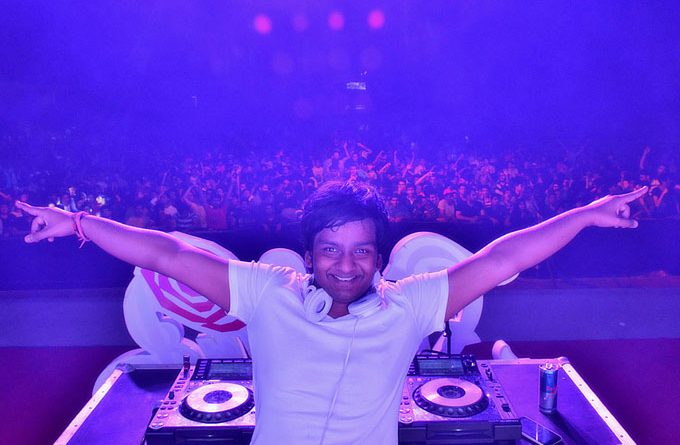 Emerging Asian EDM DJ/Producer Prithvi Sai, started his music journey at a tender age of 10 in 2008. He has since had the privilege of performing in the best clubs across India, and is geared up for yet another national Tour to promote his single “SITAR IN MELBOURNE” released worldwide via Wolfrage Recordings. Sai was selected as #14 top charting artist on Beatport (2016) for his Single OCEANS with EVO-K- His “DID YOU KNOW” official remix with Kaveri was the most streamed remix on SoundCloud in India in the month of MAY 2017, and as a national music icon, he was chosen as the Official DJ for the Spinland Music Festival. 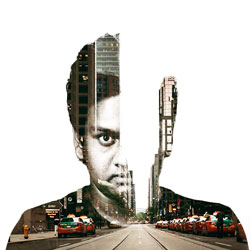 Prithvi Sai has established himself as one of the Asian scene’s most promising EDM production warriors within the broad spectrum of electronic music producers around today. Garnering some serious attention this past year for his hard hitting brand of EDM, Prithvi’s penetrating Big Room sound is deftly represented on his new release, “SITAR IN MELBOURNE”.

And although he has proven his abilities in a number of styles already, he showcases noteworthy proficiencies in EDM, Progressive, Future House, Trap and Hard Style.

The track opens up with a lacerating synth and bass driven beat that introduces the release in full force. The fiery arrangement matched with thumping drum work has a slight underlying ethnic flavor. Cruising at a quick tempo the opening bars foreshadows the wild ride Prithvi Sai is about to take us on. 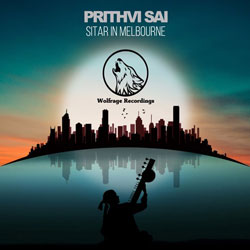 With a genre that had an enormous build in momentum last year, big room has taken a bit of a backseat as of recently, however the track is a refreshing return to the bulking big beat trend with Prithvi Sai’s methodically layered heavy-hitter.

The tune is a hair-raising return to Big Room’s brightest hour as the bass and pounding drum kicks are fused with the party-hardy horn-styled sounds of Melbourne bounce. The track has the potential of becoming a staple in sets by some of the world’s most notable DJs, as Prithvi Sai continues to make waves and rack up acclaim for his eclectic productions.

Overall, this is a great single with everything packed in for your dancing pleasure. I get the feeling though, that no matter how great your speakers are; to fully appreciate Prithvi Sai’s craft you’ll need to hear him blasting his originals at a live show!