BBASSI: “LVL Up” – maintaining confidence and energy throughout

I’m still trying to understand BBASSI’s career. On one hand, he’s an uber-talented artist that has enough catchy songs in his catalog to create a respectable greatest hits album.... 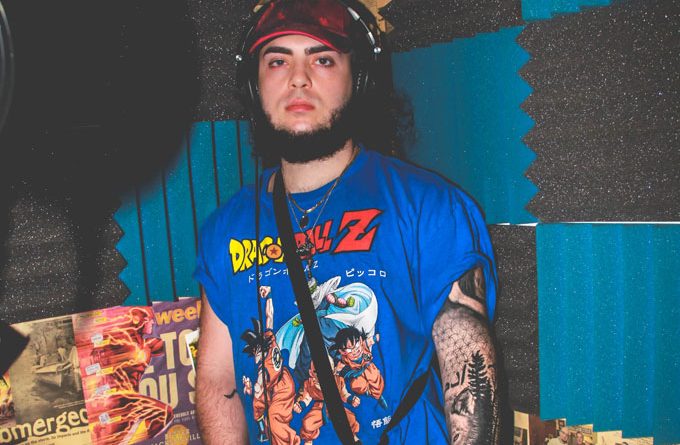 I’m still trying to understand BBASSI’s career. On one hand, he’s an uber-talented artist that has enough catchy songs in his catalog to create a respectable greatest hits album. On the other, he is an artist who still hasn’t broken into the mainstream success. All of whom have arguably surpassed him in commercial success at this point. This is not to say the music is the problem. In fact, if there’s one thing that you can’t criticize Wale on, it’s the consistency and quality of his musical output. Granted, the young rapper who moved to Jacksonville, Florida from Saudi Arabia at the age of 5, is still in his very early twenties and has a whole career ahead of him to unravel. But I’m kind of assuming that industry people are sleeping on this dude, who started rapping at the age of 13.

His previous banging anthem, “Own 2”, should have roped in a ton of attention from industry heavies and fans alike, so it’s a surprise that his back with a brand new single, still unsigned! BBASSI’s talent stretches much further than most probably give him credit for. 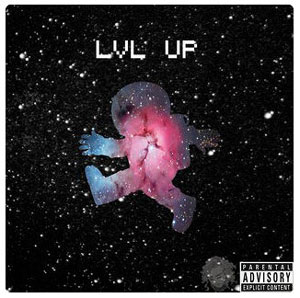 He can transition from spoken word to double time rapping to light outbursts of crooning without you even noticing how versatile his skill-set is. BBASSI’s relentless aspiration to be the best is something that will never escape him. It’s admirable, and you have to wonder when he’ll reach the heights that he so rightly deserves.

On his latest single “LVL Up”, BBASSI throws down a different vibe with respect to “Own 2”. On the new track, he arrives with an even greater sense of urgency and more depth, eschewing the outright catchiness this time around.

In the past BBASSI has handled everything more or less awesomely, routinely delivering standout-yet-natural hooks and maintaining confidence and energy throughout. He brings a different set of rapping and lyrical skills to “LVL Up”, showing he’s a real talent. It’s a holistic, consistently satisfying approach, and we should look forward to hearing a lot more of it in the near future.

The song itself is smooth with a thick beat and an aggressive flow, as BBASSI defends his grind and throws down the gauntlet for any haters. The song is a detailed look at not only what frustrates him, but also what he aspires to do.

Although “LVL Up” probably won’t be a mainstream chart topper, it doesn’t have to be. BBASSI’s strengths are on full display, bolstered by his chemistry with the production. It is a gratifying listen for his die-hard fans, but can also serve as a quality introduction for listeners unfamiliar with his back catalog.