Beat by GR is a beat producer with a base on YouTube and a growing catalog of Hip-hop beats many of which are for free download. One of his... 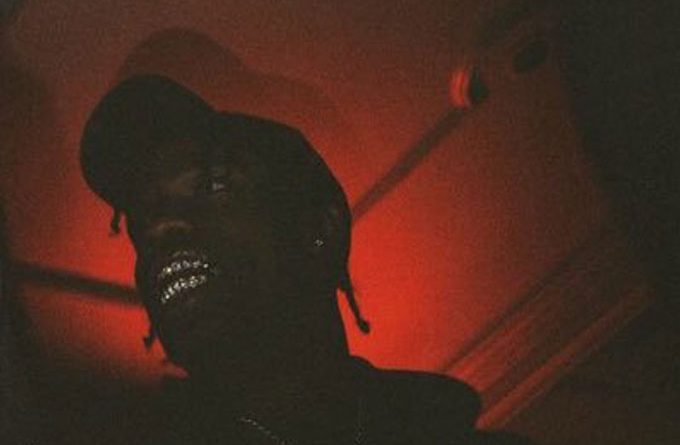 Beat[s] by GR is a beat producer with a base on YouTube and a growing catalog of Hip-hop beats many of which are for free download. One of his latest productions, picking up a whole lot of plays on the web is “Addicted (Interlude)”. The beat sampled and built from the track, “You and I” by Washed Out, is hard hitting pile-driver, that’s going to need a ferocious spitter to stay atop of its snare and bass kick. Producers or beat-makers, however you’d like to call them, have always been as pivotal to the creative process as emcees. The best beat-makers don’t simply lay down tracks. They steer the direction of songs and entire albums. They break new artists and shift the culture forward.

Despite the limitations of early drum machines, hip-hop producers made enduring art out of dirty sounds. Early rap producers made the most of whatever tools were available. They manually chopped up samples, nabbed kicks and snares from completely different records, or recorded off cassette boomboxes and looped samples off the radio. Today, hip-hop production transcends samplers and studios. Anyone with a Wi-Fi-enabled laptop can whip up a radio-ready hit from their bedroom. Machines come and go. Art endures. 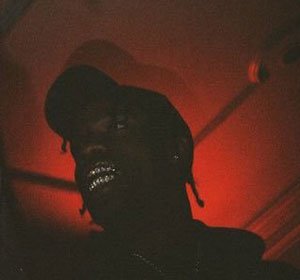 But there are not many producers who consistently drop heat like Beat[s] by GR. Hip hop beats are his bread and butter, and among the bunch of bangers in his catalog, you’ll find many curve-balls, as Beat[s] by GR grabs the most disparate samples imaginable.

Plenty of big-name rappers dabble in production, or give themselves a “co-producer” credit because they suggested a sample or turned a few knobs in the control room. But Beat[s] by GR’s production skills are legit. His tracks make smart use of classic samples, often sped-up or pitch-shifted, combined with his own ear for melody and infectious, syncopated rhythms- usually topped with very hard hitting percussion.

Hard is a word that wields a lot of power in hip-hop. Often, it’s treated like a unit of measurement for abstract ideas like street cred or masculinity. But when it comes to beats, there’s just no other word for it: drums that punch you in the face or horns that feel like they’re blaring right in your ear—shit that simply sounds hard. Some of hip-hop’s best beats sway or creep or groove, but tracks are never quite as satisfying as when they sound like a giant brick wall of percussion. That’s what Beat[s] by GR’s does on “Addicted (Interlude)”.

Keldamuzik: “That’s Why” is refreshingly frantic and fierce

John J: “Still Howling Two” is another impressive showcase of a luminous talent