Tyler Santangelo aka A.T. (Acquired Taste) is a nineteen year-old producer and hip-hop artist, born and raised in Michigan. The sounds incorporated on his latest EP are intoxicating, each... 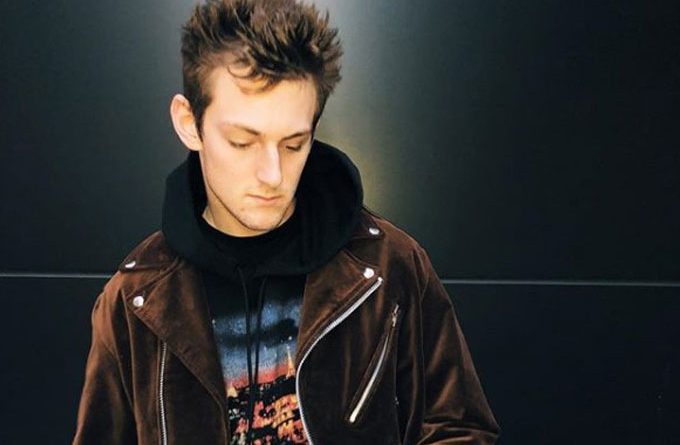 Tyler Santangelo aka A.T. (Acquired Taste) is a nineteen year-old producer and hip-hop artist, born and raised in Michigan. The sounds incorporated on his latest EP are intoxicating, each song just has this certain vibe to it that can completely change how you’re feeling. The tone is sometimes dark and moody with songs like “Me” perfectly encapsulating the intoxicating sound. A.T. has a great ear for what sounds good and what will make songs stick in your mindset. The track has this unhinged synth sample in the back as the production creates an ethereal sonic aura. This is just one of those tracks that creates an atmosphere that just sucks you in. And the dude makes his own beats too! 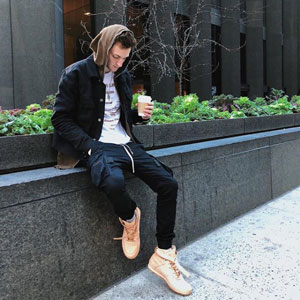 On “Didn’t”, A.T. reflects on the morals and vices of life and love. The hook creates a catchy melody that leaves the song stuck in your head for days. Part of A.T.’s appeal is his ability to weave hooks and bridges into a memorable performance, while he pushes a melodic spin on trap flavors.

He has the ability to paint vast, atmospheric soundscapes, purveying moods just as much as stories. Lyrics are another strong-point here, though, as A.T. becomes introspective, but maintains a confrontational attitude.

Another track of interest is “Woke Up”, where A.T. and Big Bryce get together to open the year of collaboration tracks on a high note. The record has a lot of unique things happening in the musical arrangement, while the flows and trade-offs are fantastically done.

An important part of the EP are surely the instrumentals. The collection comes with some pretty unique beats, not depending solely on thick bass hits and redundant hi-hat clicks. The tracks look a bit further for their sonic kicks and find some killer instrumentation and effects to drive their momentum.

A.T. (Acquired Taste) has his way with crafting a song that just gets you moving, gets you singing, gets those goosebumps flowing. His songs travels from point to point with his voice soaring over beautifully, giving him a pass for drowning his soul in the stuff. 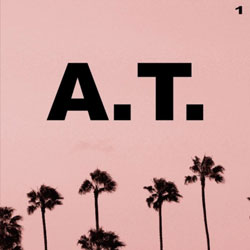 In an age where advanced knowledge of the music scene’s constantly evolving landscape is vital to artistic survival, A.T. is poised to sit comfortably within the new era. Magnifying the sentiments of his generation through narrations of his own personal experiences, his work speaks to a wide audience interested in more melodic rap.

A.T.’s influences are only apparent in smaller pieces of a much bigger picture as he redefines conceptions of what constitutes his kind of hip-hop. An emotion soaked hook paired with intoxicating lines which lay somewhere between a packed club and an empty bed.

It’s a brilliant combination of opposing sentiments that are bent at A.T’s will in various ways throughout the EP, and are partially due to an ability to perfectly curate his forward-thinking mind. It’s a creative set-up that pays off for an artist whose high-flying intentions have been fully realized here.

Music is another form of telling a story, which many current artists tend to stray away from. However, Tyler Santangelo aka A.T. accomplishes this from to start to finish. Showing the will to get his story out while creating music that listeners want to hear. No doubt, leaving fans wanting more of what A.T. has in store in future.

The Mayor 304: “Double The Hustle” – spitting off insider details in flurries of ardor