Jasz: “Round My Way” – emotional and involving

Since dropping his first project the “Autorhymeography” in 2013 and signing to Slum Dogg Music Group, Jasz has released numerous hit singles, including “Rambo” and “LMLYSYD”. Alex “Jasz” Suarez... 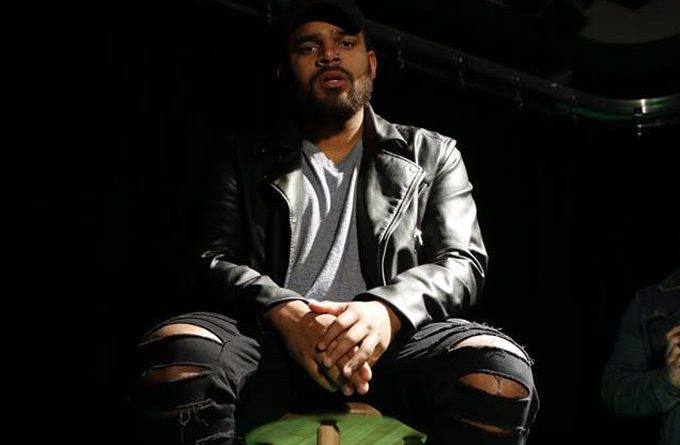 Since dropping his first project the “Autorhymeography” in 2013 and signing to Slum Dogg Music Group, Jasz has released numerous hit singles, including “Rambo” and “LMLYSYD”. Alex “Jasz” Suarez has continued to showcase his music at numerous music festivals as well as having the opportunity to perform at the Grammy Soiree in Los Angeles. The Massachusetts based artist has also opened for Phresher at the Elixir Night Club, as well as Jessicah Ro at the Royale Nightclub. 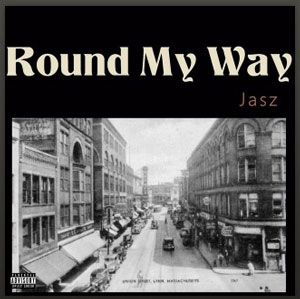 Currently, Jasz is working on new music and has just dropped the single, “Round My Way”. Currently one of the more naturally talented rappers in the modern game, with his relatable storytelling and his unmatchable flow. He has managed to bring both of these qualities, along with some brilliant bars, on this latest track.

This song delves into the recurring theme of  people wanting to live their own lives freely, not having their space invaded and to not be controlled by anyone, as well as the daily struggles connected with living on a problematic block. 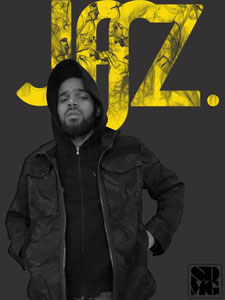 This track uses a steady-paced, emotional beat that perfectly binds the message this song is sending about the narrator’s corner of the world. The true greatness of this song is the way Jasz weaves in and out of the emotional lyrics creating an astonishingly heartfelt track.

On a less technical note, Jasz not only focuses on personal problems and speaks in a clear manner, he also reaches out with messages that want to spark change. If you have not listened to any of Jasz’s tracks, all of them are worth the time. Which is the case here again.

The track is enjoyable because it brings in a slower tone, making following the narrative more emotional and involving. One that recalls some issues that many of us have experienced in some way. Conceptually, there’s so much going on in this track.

Jasz brings a great amount of earnestness to the narrative he’s trying to weave and he’s aiming more broadly than ever before with a steady flow and a swell of soulful orchestration that is more effervescent than ever. In fact the production has a rich resonance which supports Jasz’s audacious ideas, and he brings in enough lyrical firepower to get the serious hip-hop fans right behind him.