Make no mistake about it “Prove Your Innocence” has a different vibe going on. Driven by excellent production that emphasizes the intensity, the track feels like it channels dark... 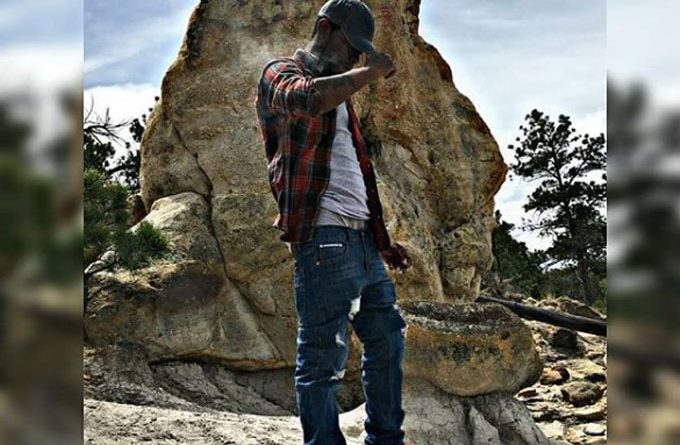 Make no mistake about it “Prove Your Innocence” has a different vibe going on. Driven by excellent production that emphasizes the intensity, the track feels like it channels dark energy towards a positive manner, mainly due to the rappers melodic croon-rapping which gives the track a luminous feel too.  At the same time the Pennsylvanian rapper, Scar, delivers lyrics that manage to be complex yet unmistakably straight-forward. In effect, this dude manages to mix a plethora of opposing elements to create a very surreal melancholy that meets with an introspective journey.

And he can do all of that simply taking about a precarious relationship with a girl. Better still…he can do it all in under two minutes. Which in my part of the world means having razor sharp focus, and the ability to discard the superfluous. These are defining qualities in a genre usually associated with excess!

When creating, Scar is fully immersed in his work, crafting melancholy meets melody while distancing himself as if he’s behind a one-way window. The result is compact, anti-commercial rap that rides on a stark beat and makes a deep impression.

Among other things “Prove Your Innocence” is about integrity, unbarred honesty, and the act of becoming transparent to those around you. The narrator is really searching for the truth, he wants a relationship that is based on honesty and frankness. Something he obviously does not perceive here: “She don’t really love me, she just say that shit,” is a clear and implicit assumption.

The hook and bridge is pretty much delivered in a sing-song croon where Scar shows off his personalized rhyme scheme, but it’s in the verse where he lets his flow and rapping technique loose. Articulate, genial and assertive, Scar launches into a verbal onslaught, discharging a stream of consciousness, before switching back to the melodic hook.

As good as the wordplay and lyricism is on this track, the beat also has to be singled out as a high point. It perfectly matches the theme of the song, and is dark but spacious enough to match Scar’s flow, allowing him plenty of room to build his narrative on.

What makes Scar such a refreshing part of the Hip-hop horizon is how he stays completely away from the gimmicks and crap that so many of his contemporaries thrive off. He seems to just care about making good tracks.

Overall, “Prove Your Innocence” contains pretty much everything that people need to hear from Scar, to gauge his talent and potential. And it wouldn’t surprise me if things just keep getting better from here for the Pennsylvanian rapper.

CJ. – “Be There” makes for an engaging, and wholly stirring experience