Dr Ally K: “Up Up & Away” – an incredibly immersive listening experience

Gold medal and award winning Urban Pop songstress, Dr Ally K is a contemporary singer-songwriter with an artistic passion and a lifetime mission. A registered doctor (CFPC Specialist), she... 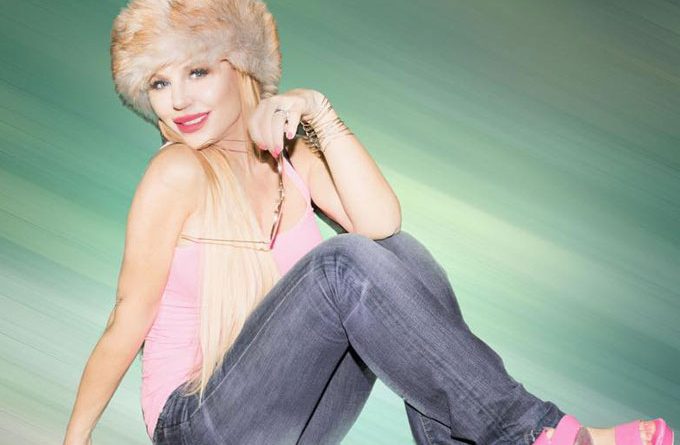 Gold medal and award winning Urban Pop songstress, Dr Ally K is a contemporary singer-songwriter with an artistic passion and a lifetime mission. A registered doctor (CFPC Specialist), she is an Ambassador for Autism Sings and joins the Prime Minister of Canada’s wife Sophie Trudeau as a spokesperson for Shelter Movers. Alley also runs an Autism & Domestic Violence campaign to bring awareness to these two issues and make a diﬀerence, inspiring people through her songs, speaking engagements and performances. Recently she released her 6 track EP, entitled “Up Up & Away”, which features “The Best (Mean Girl)” ft. Ajay, a song which carries an anti-bullying message. All songs on the recording were produced by award-winning Peter Linseman at his CCMA nominated recording studio, Music Mentor Productions (distribution through ILS/Universal Music Group). 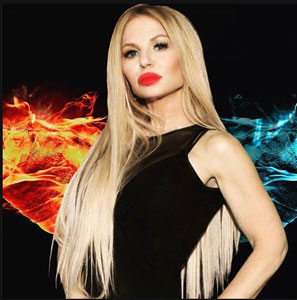 Let me say that I keep listening again and again to “Up Up & Away” and the love for the music keeps growing and growing. It is one of the most beautifully produced and musically satisfying underground urban pop albums I have ever heard this year. No fillers here for me.

Every track is rich in sound and melody with the genius of producer Peter Linseman making all the difference in the world for me. The sound designs that he and Dr Ally K created are simply out of the world. Why? Because the tracks are modern and fresh sounding, yet they maintain a nostalgic and retro flavor.

All of which simply means that these songs will appeal to a whole wide range of music fans, without the generational and genre debate carrying too much weight. The EP kicks off with the single “The Best (Mean Girl)” ft. Ajay, which quickly sets the mood and tone, with its dark and edgy, bass-driven underbelly, creating the foundation for Dr Ally K’s biting lyrics and determined vocal approach.

There is so much she wants to say in this song and boy does she ever, while the music amplifies her messages so powerfully. Incredible grit, melody, flow and sound production on this one.The arrangement is very crafty throughout “Baby”. The guitar work is edgy in the solo. The rhythm track is bright and very smoothly put together, creating a dance friendly aura, in addition to the catchy melody and soulful vocal delivery by Dr Ally K.

The track is further enhanced by the sweet harmonies and adlib catchphrases. This really scores high in all areas of sound, composition, arrangement, melody, rhythm and lyrics. Alley’s voice is like pure honey, but strong and mature on “Celebrate The Inside”. Bar after bar, it feels like a warm wash of sound that is both grounding and inspiring. 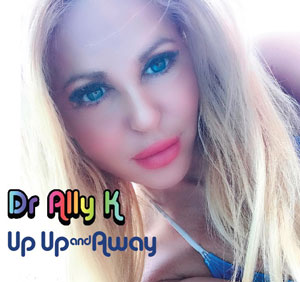 “My Cue” has the same effect, where Alley sounds lavish, warm and cuddly wrapped inside a swanky rhythm and gorgeous backing vocals, all the while distributing intelligent lyrics that cut deep. “Never” is a high tech motif that flourishes and takes shape, blossoming into what for me is the best song on the EP.

Alley uses all of her range, power, and dexterity of tone here, making “Never”, at least for me, the most exquisite listening experience on the EP. And that’s before we get to the impeccable closing title track, “Up up & Away”. Dr Ally K’s enigmatic lead vocal and the spectral harmonies, coupled with the insistent beat, create a brightly-lit soundscape full of hopeful picturesque imagery.

From start to finish, all the songs fit together extremely well and makes this EP an incredibly immersive listening experience. The superior songwriting, music production and vocal performances, do the rest in raising the bar on “Up up & Away”.

Orionjustmelted: “Frog Box” – If you are looking for a musical adventure

LOS ANGELES BASED PRODUCER JEFF II IS BACK WITH A NEW SINGLE!