Alabama Rose: “Come With Me” – pragmatic sensibility and a succinct profoundness

There is something infectious about Alabama Rose, something immediately arresting or even downright lovable about the authentically pure way that she seems to approach music. She writes lyrics that... 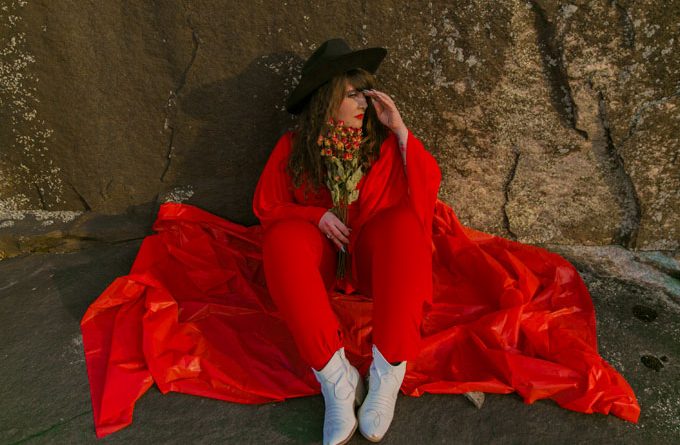 There is something infectious about Alabama Rose, something immediately arresting or even downright lovable about the authentically pure way that she seems to approach music. She writes lyrics that make you think as easily as it makes you emote. Quickly garnering a reputation for her energetic live performances and live studio recordings, Alabama Rose is an emerging rock & roll artist from Birmingham, AL. Her music has been described as blending elements of surf, soul, blues and old-west twang to create modern music with a vintage twist. Fittingly, on a track of emotional and sonic exploration, it is perhaps the lyrics to “Come With Me” that set the tone most clearly. 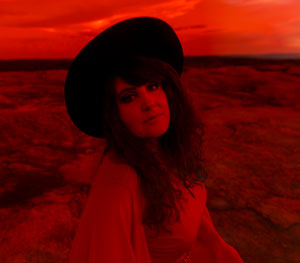 There is no doubt that this track will be on many playlists alt-rock lists as it is a front-to-back exercise in both lyrical and tonal quality, with as much of Alabama Rose’s personal afflictions as there is overt social commentary. It’s a track that is made for quiet introspection and road trips alike, not to mention a song that will only solidify Rose’s status as an artist with something to say, a unique way to say it, and a message worth hearing.

Her strong melody meets a resonant voice that’s brimming with confidence, and a band that’s learned to trust itself to breathe and show restraint at times rather than instinctively dousing the song in total crunch.

In a time of great selfishness and narcissism, maybe the next generation of divas will be measured not by how they command the spotlight but by how they share it. That’s the lesson Alabama Rose hands out as she weaves, blends and morphs with the music, and the band.

The result is quick wordplay and offbeat phrasing, mixed with bare-bones sincerity, proving Alabama Rose has got multiple gears as a singer-songwriter. In a world where one needs to navigate between digital alter-egos or compromised versions of the truth, Alabama Rose is a reliable source to serve up her raw inner reality through song. 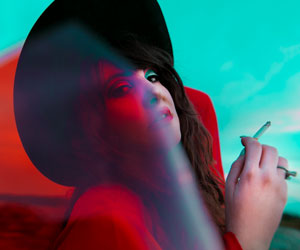 “Come With Me” is a condensed summation of both Alabama Rose’s state of mind and her uncanny ability to pair close-to-the-bone lyrics with incredibly infectious melodies. The singer-songwriter’s effortless tunesmithing is a preternatural force.

The way the raspy and jangling rhythm guitars melt into the song’s mid-tempo haze, while the chunky bass and beating drum bubbles just below the veneer, serves as a reminder of how Alabama Rose’s compositions suggest emotional moods. The rest is dealt out by a narrative filled up with communication, vulnerability, struggles, and a whole lot of general human behavioral traits.

Possessing both a pragmatic sensibility and a succinct profoundness, Alabama Rose’s voice is powerful, full-toned and contemplative, as she weaves between her own stream of consciousness. Listening to Alabama Rose is at once like a steadying hand on the shoulder and listening to an especially articulate and perceptive friend detail how they’re going through the same stuff as you.

With “Come With Me”, she’s produced a five-minute-plus reflection of the human condition that’s a triumph of candor and honesty from one of the most engaging and captivating singer-songwriters around.

Miztah Brown: “Last Day” shines a light on his strengths