Future Shock: “Blow My Mind” – Teleports you back in time!

Future Shock a resident of Georgetown South Carolina who started with the hip-hop group Raw Society. Now a solo artist promoting his own projects, Future Shock’s goal is to... 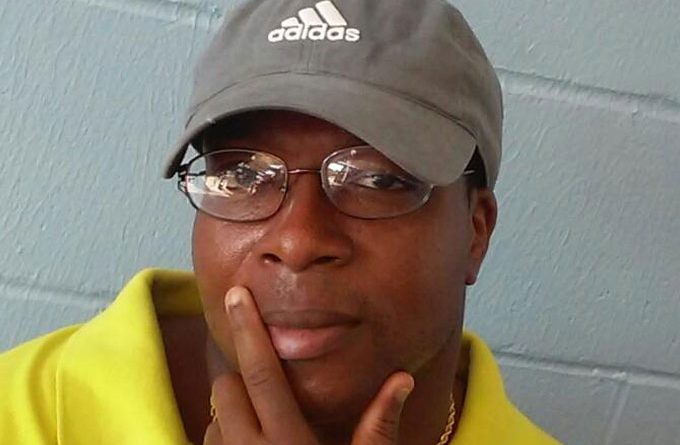 Future Shock a resident of Georgetown South Carolina who started with the hip-hop group Raw Society. Now a solo artist promoting his own projects, Future Shock’s goal is to bring the classic sounds back to hip-hop. He is just a classic-styled rap artist in my own opinion. His got the dope flow, the creative ass lyrics, thumping beats and this mad charisma to top it off. I just love it. His latest track, “Blow My Mind” has the feel you would expect. Mid-tempo, soulful and laid-back, lyrically it has a storytelling structure. We see Future Shock really come into his own, with his smooth conversational flow and slick vibes. This track is pure quality. It sounds professional, consistent, and excellent without the extreme inconsistency that plagues most mainstream rap records.

Future Shock, in his effort to keep things classic, uses his significantly superior ear for beats to pick a simple, soothing atmosphere with a melodic turn. The bass laces the track with a big booming groove while the rest of the instruments, whether it’s the rhythmic vibes or the shimmering keys, only add to the smooth atmosphere, and ultimately, the consistency of the recording.

The throwback R&B chorus give the listeners a sense of familiarity mixed in with an oddly unfamiliar rap atmosphere that works perfectly. These musical nuances are only there to create a subtlety crafted backing for Future Shock’s perfected sexy mannerisms behind the microphone and lyrical witticisms. 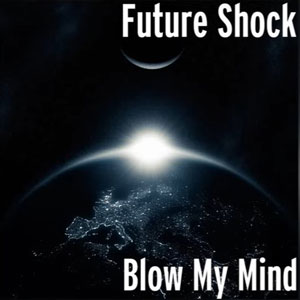 His flow fluently switches from understated excited to chill calm as he switches between two of raps more generic themes – girls and sex – and nearly destroys every other rapper who has tried their hands at both topics. Mixing risqué word play, surreal imagery, and pure bravado, he pushes his performance towards the heights of rap perfection.

Completely and direly underrated, Future Shock is an artist completely worth listening to, and may make you rethink mainstream rappers and the purpose of their craft. Future Shock writes in a way that complements a constant flow, as opposed to a collection of brief one-liners. You’ll hear him go through two, three and even four bars before ending that particular train of thought.

This makes Future Shock a very dominating rapper with rhythmic clarity and a hypnotizing flow. His inspiration comes from a golden-age of hip-hop where a rapper wouldn’t be recognized if his or her lyrical abilities weren’t up to par, and this discipline is apparent in all of his work.

“Blow My Mind” is a fine example of a rapper realizing his potential, and while not necessarily trying to impress everyone else. He utilizes his creativity enough to hold his title as one most talented classic-styled rappers around in the underground.

Brandishing his old-fashioned timeless quality, Future Shock remains consistently cool and good-natured on this track, a rarity in a world of scowlers and braggarts. You’ll feel like you were teleported back in time. Future Shock will blow your mind on this track, and you’ll want to hear it over and over.

Lyndon Rivers: “We Will Win” hits hard, both on a technical and emotional level