Meowjitsu – “Clap in Face” is a thrilling nod to the genre’s core!

Coming from a 7-generation family of professional assassins, Meowjitsu was destined to follow in his father’s footsteps, and enrolled as a student in the Ninja Academy. Fate would have... 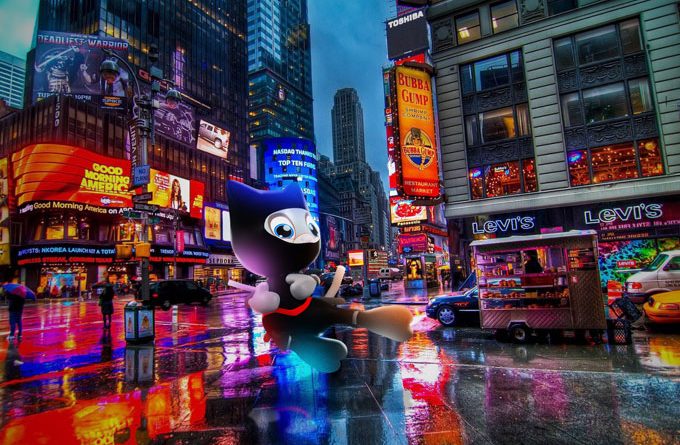 Coming from a 7-generation family of professional assassins, Meowjitsu was destined to follow in his father’s footsteps, and enrolled as a student in the Ninja Academy. Fate would have it that Meowjitsu had his heart set on being a DJ instead. He loved music and hence started to practice music production at night. The time spent on YouTube contributed to his poor grades at the academy which angered his father.  But Meowjitsu proceeded to follow his passion, resulting in him becoming a fully-fledged DJ and music Producer.

The Bass House driven single, “Clap in Face” is carefully crafted to accommodate the distinctive style of the Japanese producer from Kyoto, and is destined to climb listener playlists with its musical depth and unique flair.

Sharing his unique style with the world, Meowjitsu has the potential to become an influential DJ/Producer in his home country, and globally. With versatility, skill and charisma, he has gone from strength to strength, since the release of “Lower Than Floor” last year.

Maintaining the grooving bassline and infectious horn interludes, Meowjitsu ramps up the intensity by throwing in a euphoric drop, effects-loaded vocal samples, and growling synths – instantly enhancing the track’s dancefloor prowess with sheer sonic delicacies. Its fluttering melody and driving bassline, are strewn against a bed of swirling synths and twisted voices. 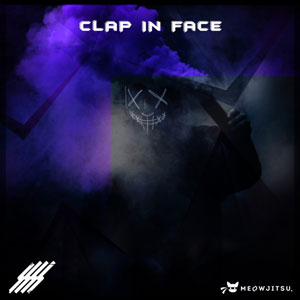 Meowjitsu builds the energy as the song progresses, creating an air of gripping tension. His distinct samples and horns bring the track to diverse crescendos of anxiety, just as rippling keys bring about bass insanity. Pad leads and squeaky plucks shine at the forefront to construct a high-energy section.

The bass house madness is mixed with driving, but sophisticated instruments and voices, in a truly unparalleled manner. Meowjitsu is ready to break into the electronic scene with brute force after less than a year of sending his previous release out into the world.

Meowjitsu is delivering extra-sensory experiences to fans, via his sharply crafted, cutting edge productions and immersive song arrangements. My adrenaline is still pumping after the wild ride that Meowjitsu took me on during the 125bpm “Clap in Face”.

His production never ceases to amaze, with vigorous attention to detail to create a sonic level of perfection. The ability to evolve and innovate, especially with his eclectic taste in bass music, and the endless horizons Meowjitsu reaches within the 3 minute duration of this track, should allow him to seamlessly transition from relatively unknown, towards being a genre frontrunner.

A mastermind sound architect at creating truly remarkable listening experiences – the bass is thick, the drops are heavy, you couldn’t ask for anything more than that. Transitions are as smooth as liquid honey between instruments and sections, keeping the energy peaking throughout the song.

This is a thrilling and anthemic nod to the genre’s core, with a decisive flavor twist. Bass House music fans can rejoice at the unleashing of Meowjitsu’s latest single release, “Clap in Face”, which is out now on all major digital download stores.