Leader of the one man project, Gro Roch, Gbx Fricky who released his first song in 2013, and then followed it up with 4 more releases through 2016, when he... 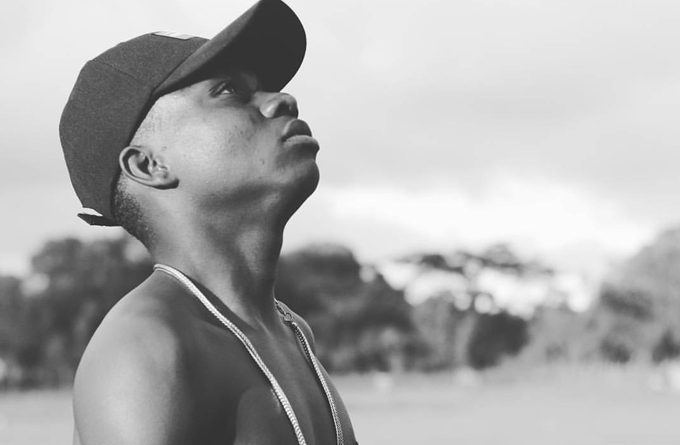 Leader of the one man project, Gro Roch, Gbx Fricky who released his first song in 2013, and then followed it up with 4 more releases through 2016, when he would start his professional career with Grenn Banbou Prod. At the beginning of 2017, he published his first video in collaboration with Daddy Step and Kaliko Soto. A few months later, Gbx Fricky published a second video, while in 2018 he dropped the acclaimed song called “160 BARS NOUVÈL DIMNASYON”– which remains an important record in Creole rap. Gbx Fricky drops 160 bars on an old school instrumental.

In 2019, Gbx Fricky released songs like “ANTÈMAN PRIVE”, “DENYE DEGRE”, “FOLLOW MY LOOK”, “FRAPE FÒ”, and an ironic freestyle titled “RELEM SENYÈ”, at the end of the year. A few of Gbx Fricky’s essential tracks can be found on the EP “Patwon”, which will give you an all-encompassing insight into the artist’s work.

Bilingual rap is that song or album that transitions between two languages, regardless of fluency. For the creator of bilingual raps, you simply dip your cup in more than one linguistic pool. This is exactly what Gbx Fricky does with Haitian Creole and English on “Patwon”.

The thing I like about Gbx Fricky music is that it is replete with striking phrases and flows pulled from a seemingly bottomless canvas bag of inspiration. Gbx Fricky threads Haitian Creole into his verses with such skill that the transition between languages barely factors. 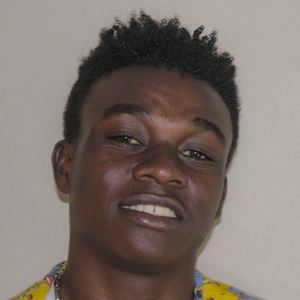 One of hip-hop’s most enduring qualities is engulfing the listener with another reality. Gbx Fricky stance is slightly different. He seeks to pull his reality into your consciousness by showing you how it is positioned in his own identity. There’s no gentle introduction into this.

It’s simply present from the moment you start listening to him on the opener “160 BARS NOUVÈL DIMNASYON”. Just American and Haitian rap culture riveted together through Gbx Fricky’s rhyme palette. The work is more than good enough to stand on its own, and right now there’s very little rap out there that sounds like this.

Gbx Fricky has evolved into a full-blooded entertainer possessing a rare generosity of spirit and a welcome commitment to his musical and social roots. That he can remain relatable and identifiable among the largely foreign language rhymes is a testament to his impeccable beats, his charismatic presence, and solid ideas about what signifies authenticity in rap today.

“JAN L FE L AVE M” rides in on smooth harmonious beat and a set of melodic motifs, before Gbx Fricky turns back to hard rhyming on “Frape FO”, showing that he bursts at the seams with promise and glimmers with invention.

“DI HMI MAP Vini” is built on a fully orchestrated cinematic beat, with slapping drums and dynamic strings.  “SIKSÈ” displays Gbx Fricky’s eclectic taste in music, especially from a sonic standpoint, it’s such a flavored experience that it’s an absolute thrill to listen to from start to finish.

By the time you arrive at the energetic “ANTÈMAN PRIVE”, it is clear that every instrumental has been crafted with extreme care, the intricacies are well-thought out. Whether it be the humming of the bass beneath a haunting vocal performance or the futuristic trap hi-hats, each layer can be heard and more importantly, felt.

The overall production of the EP is superb, it’s polished and crisp, yet raw and natural, delivering a true listening experience, which is at the core of this recording. Culturally rich, Haitians fight prejudice with pride, and it is this pride that feeds the rap universe Gbx Fricky is cultivating. Whether melodically or spitting machine rhymes, he never compromises his vision, he executes it to the highest standard on every track.