FYO Dangello and Haakim – “Classy” – achieves a synergy and cohesion that heightens the clarity!

FYO Dangello is a young artist from Canada who makes a variety of rap music, and started rapping at 15, as part of FYO the clique. Haakim is a... 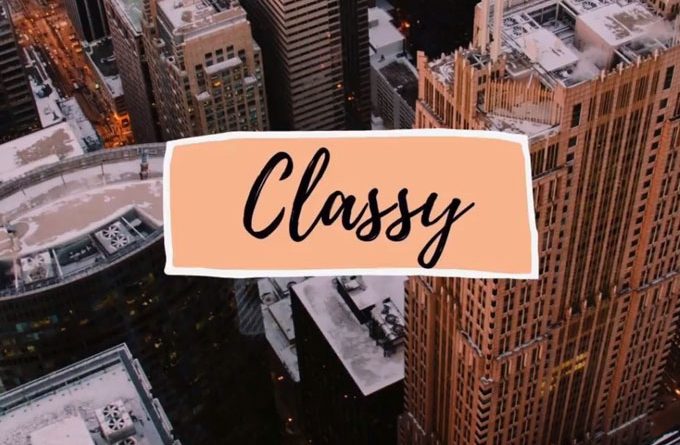 FYO Dangello is a young artist from Canada who makes a variety of rap music, and started rapping at 15, as part of FYO the clique. Haakim is a young artist from Canada who has a singing background. The two artists come together on the single “Classy”. There’s plenty to be excited about on this recording, thanks in large part to its unrelenting rhymes and the rappers’ charisma. This is one of the impressive tongue-twisters of 2020, toying at conventional rhythms with reckless abandon. Lyrically, FYO Dangello and Haakim bring plenty of wordplay to substantiate their stream of consciousness flows. 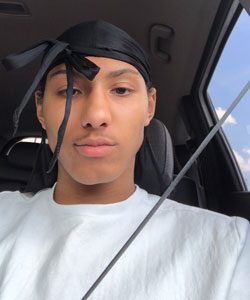 Above all, “Classy” is a triumph of all sorts of unexpected syntheses, seamlessly uniting disparate moods and styles. Listening to the two rappers cross each other in a lyrical stream of increasingly elaborate urban scenarios is one of hip-hop’s most consistent pleasures. But for all the hydra-headed chemistry on display, some of the track’s most striking moments come from the duo’s artistic perspectives.

There’s a rare quality in FYO Dangello and Haakim’s ability to push the genre forward without stepping on the toes of the older hip-hop generation, their understanding of classicist hip-hop virtues, matches their ability to deliver their storytelling with new wave rap aesthetics for the modern masses. You’d almost be tempted to call their raps, inspiring, heartwarming, or beautiful, which is crazy considering the hard-hitting narrative they bring to the table.

FYO Dangello and Haakim achieve a synergy and cohesion that heightens the clarity of “Classy”, as it fiercely meets the chaotic greed of our current times, primarily concerned with materialistic goods and carnal pleasure.

Not only have FYO Dangello and Haakim fully developed their chemistry, but they’ve also perfected their craft while still maintaining urgency, depth, and groove. The two pinpoint the narrative’s realities with sharp deliveries and vibrant imagery. “Classy” exemplifies the idea of hip-hop as something heartfelt, enlightening and transcendental – notwithstanding the fact that the song affronts personal issues, it’s relatable to our own experiences. 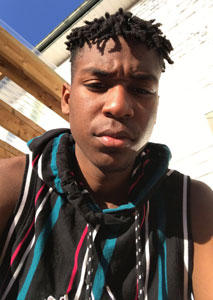 This kind of music can’t be born in a vacuum, it can only be born against a backdrop of lives lived, experiences consumed and dreams aspired. Throughout the song, the pair regales their audience with rhymes about the ambitions of the high life and all its intricacies.

FYO Dangello and Haakim captures the positive and the negative implications, and channels them into a catchy musical form. The chemistry between the two rappers is naturally effortless, the production is resonantly smooth, and the lyrics can be both boastful and sobering.

The inclusion of all the aforementioned elements was a surefire way for me to like this track very swiftly. There’s also a sense of urgent energy that propels the song forward. Somehow “Classy”, with its illuminative proclamations, buoyant production, and thumping soundscape, feels like the beginning of something even greater for FYO Dangello and Haakim. 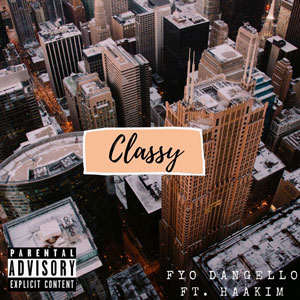 Paradise Motel – Official Video for “If You Ever Leave Me”