Felix Conlon – “Detoxify” takes his sound one step further, and one higher!

Felix Conlon? Who that be? This is what you will think on hearing the name.  Well this dude turns out to be an artist extraordinaire who happens to be... 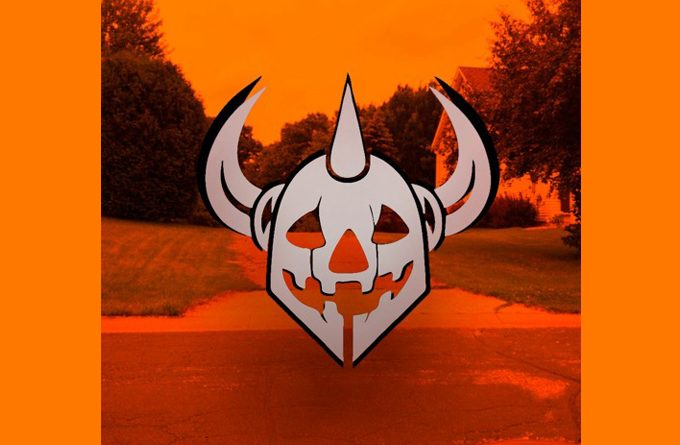 Felix Conlon? Who that be? This is what you will think on hearing the name.  Well this dude turns out to be an artist extraordinaire who happens to be cool and eclectic emcee. As soon as you pop his tack “Detoxify” into your player, you are welcomed to his world which is just a little different. Presently residing in the West Coast, Felix is delivering the art of alternative rhyme, wrapped up in genuinely original beats.

He obviously has a wide range of influences that make his music that much more intriguing. His style is all his own. “Detoxify” gives us a sound that is a blend of Hip-hop, Pop, Electronic and Indie. Overall Felix Conlon delivers a track that is more like an unsolvable puzzle: the combination of styles will prevent you from ever fully completing it, leaving you no choice but to keep coming back to it.

“Detoxify” comes at you with banging drums, a jangling guitar and full-on layered harmonies, with Felix Conlon’s vocals soaring across the track, pouring out complex melodic motifs that run up and down its scale. Felix allocates whole chunks of this project to flex his musicality along with his vocal chops to distract from the mastery of the production. 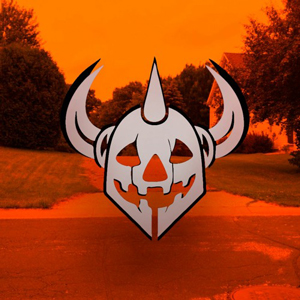 Felix Conlon’s work pushes boundaries and presents a spot of innovation in the Rap and Hip-hop world. This makes his songs a vibrant and invigorating listen that expertly weaves through our global musical language. Such was the case with “Dark Teak”, “Ms. Gemini” and “Leave 3”. Filled with melodic complexities, “Detoxify” takes his sound one step further, and one higher.

With its crunchy and driven production, the new single is more offbeat and elusive than previous releases from Felix Conlon. There are strong verses and an equally strong beat, but ultimately its Felix’s voice that captivates the attention. Coming forth like a twisted web of verbal confetti, Conlon croons with a vengeance pushing the energy to 11, as a rapid, hulking mass of words, go from metered rhyme to swooning falsetto.

There’s rarely been a hip-hop track like “Detoxify”, it’s almost its own genre. Even hip-hop’s new wave of bizarre rappers will have difficulty in performing a track like this, because above all else, “Detoxify” requires a qualified voice for the job. Simple rhyming and Autotune trickery, won’t be enough for the task. Quite frankly, Felix Conlon may have found a new creative space for his talents, with this song.

Felix Conlon’s appeal goes beyond his ability to rap, and his music and sound on “Detoxify” would keenly be accepted in a number of crossover genres. His vocal presence and his confidence confirms his skillset. So while it seems that classic rap and hip-hop has gone off the boil, around the fringes out at the edge, the genre is still producing new talent who can’t be placed in any one box anymore.

Connect with Felix Conlon on SOUNDCLOUD

Authintic – “Alone With My Thoughts” – a cathartic experience