Right off the cuff, it’s clear how strong Ronaldo Ca$h is as a rapper – his bars always connect, he’s got a fantastic command of the language, all while... 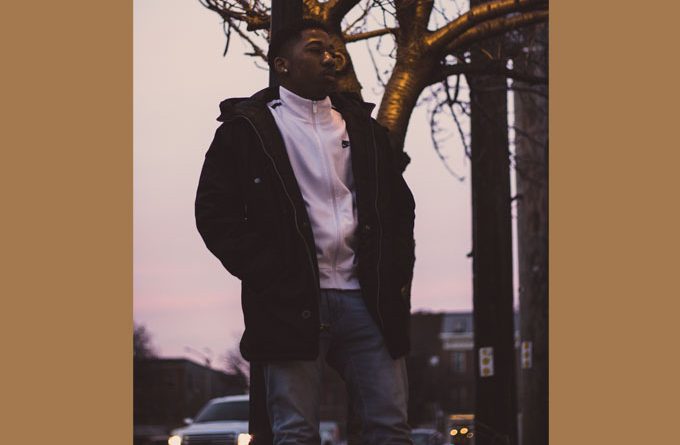 Right off the cuff, it’s clear how strong Ronaldo Ca$h is as a rapper – his bars always connect, he’s got a fantastic command of the language, all while still remaining extremely accessible. He’s narrative is developed incredibly well, and filled with layered meaning. Moreover, he’s got the charisma and versatility to ride some pretty much any production, which is smooth and soulful on the single, “Freestyle”. Who is Ronaldo Ca$h? The rapper, singer, and songwriter, has emerged from the Newburgh underground to capture the attention of mainstream labels and garner a host of followers

The New York-born artist, who was inspired by Tupac and 50 cent, has established his own brand and label, with Ca$h Crew MGT, while also releasing a series of hot on-demand singles. All of which has put him in the independent media spotlight. His new releases are going to smash already strong expectations for Ronaldo Ca$h, and you would certainly have agree that his sort of intensely lyrical but accessible hip-hop, in its production and style is supremely underrated.

Even if you don’t care about lyrics, “Freestyle” has a stellar groove that makes it one hell of a potent listen, in other words netting an extremely strong and a high recommendation indeed. Not only does Ronaldo Ca$h display a solid flow and real wordplay, he also has interestingly textured production and some intriguing deeper themes running through this work. Ca$h is definitely the sort of rapper I like seeing, one with ambition, solid wordplay, and some great production to back it up.

“Freestyle” doesn’t require a lot of work to unpack and process, as Ronaldo Ca$h speaks in clear focused tones, yet it’s the sort of track pushing an ideal and theme that listeners can definitely get behind.

There’s a level of quality to this single that elevates it above most rap records dropped within the last year and shows that Ronaldo Ca$h is definitely a force to be reckoned with. I have to say, I really like him as a rapper in terms of sheer versatility and charisma.

Ronaldo Ca$h capable of asserting himself as a rapper, he can be energetic and expansive or a little more introspective, as on “Freestyle”, searching for that vibe connection he can build with an audience. Ca$h comes across as intelligent and very focused behind the microphone, but not so much that he loses his humanity or becomes unapproachable, which is a very narrow line to walk.

This links back to the lyrics and wordplay of this single. From a technical standpoint he’s the sort of rapper who can interweave some dense references into his wordplay while still bringing out hard-hitting punchlines.

Ronaldo Ca$h proves with “Freestyle” that he’s a real talent to watch and if he doesn’t manage to explode in the next few years, especially given his charisma and presence and gift for riding some stellar production, I will be surprised.

Ronaldo Ca$h entices his listener with a relatable and personal life theme – a thread that laces this project together with such soulful grit. In the face of adversity, Ronaldo Ca$h practices and articulates love in all of its manifestations, which he qualifies with an interesting line at the end of the song: “If I do anything in this world, it would be spread love. But it’s sad, because I know love will get you killed at the same time.”