Moreover the radio station’s mission is to offer Promoters, Dj's and Producers their own show to host every week. 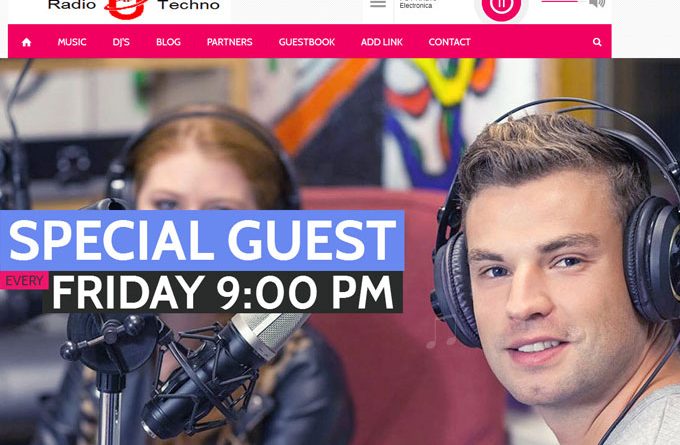 Listening to the radio remains an intimate and enjoyable past-time, even in an era of excess in which every piece of music you could ever want is readily available at your fingertips. There is just something genuinely enjoyable – even communal – about knowing that you are listening in on something that other people are concurrently tuned into. It’s a feeling that no amount of downloading can ever replicate. 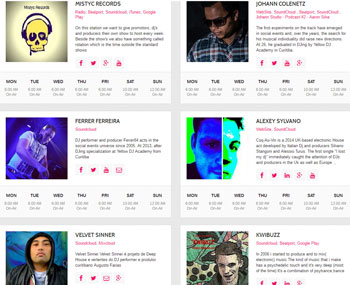 The internet has made this experience even more transnational than ever before, as pretty much every radio station worth checking out is available globally simply by downloading an app for a smartphone or visiting the respective station’s website.

While the rise of online radio has seen an increasing interest in “tuning in”, there are many stations that you may not even know of that are highlighting fascinating sounds and promoting a sense of community. One of them is Radio Techno Zagreb.

A progressive radio station that specializes in electronic and club music, Radio Techno Zagreb showcases a number of partner radio stations on their website as well a list of live camera streams, including one from Buffalo, NY. They also have music, marketing and advertising links for readers to find and follow. 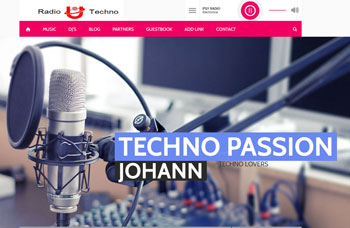 Focusing on electronic music, Radio Techno Zagreb draws on a wide variety of knowledgeable regular presenters and incredible guest Dj’s and Producers to produce non-stop mixes of the hottest new club sounds around. Anyone with a good idea is allowed to take a slot on the show, whether it’s a one-off or a long-running serial. Contents range from lengthy pumping club mixes, to unusual Chillout and laid-back beats, with everything in between covered.

Clearly Radio Techno Zagreb will be growing into a community radio station with various independent Promoters, Dj’s and Producers joining in and publishing shows and mixes on the radio website. At the same time partners and advertisers can add their web links to the radio website free of charge for increased PageRank and traffic, as well as being in a business directory.

However if you just need to tune in and listen then you will find that electric grooves and repeated beats are the order of the day on Radio Techno Zagreb as they deliver the rave with a perfect combination of tunes, guaranteed to satisfy the needs of any electronic music lover.

Harrison Miller: “Like The Wind” has maximum replayability with no crushing weaknesses in sight!