I don't think there's anyone his age, in recording at the moment, who has his pipes, sheer talent and enough edge, to be as interesting 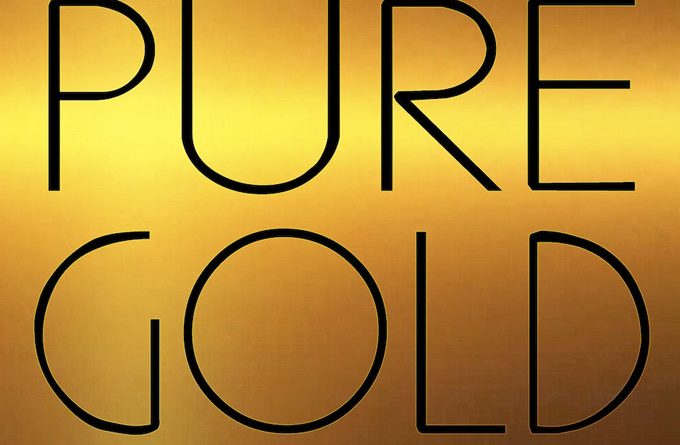 Sebastian Janoski’s time has come. It’s up to him to use it properly. Blessed with not just the technical skills but also the discipline, creativity and versatility, he is a total surprise package -Theater, TV, Movies, and just about anything that can be sung – ballads, anthems, and show tunes. And he is only sixteen years of age. Sebastian Paul Janoski is an American-born singer, musician, songwriter, and actor based out of Lititz, Pennsylvania. He is primarily known for his various musical releases, appearances on local and national television shows, Broadway Theater, movie roles and soundtrack work. In 2012 Sebastian gained National Exposure while auditioning for the NBC Television show America’s Got Talent Season 7 at an open call in NYC. Sebastian was also featured and performed on the “Katie Couric Show”.

Sebastian has worked with Grammy nominated engineer Benny Steele of Atlantic Records on his first single, “When You Were My Girl”. In late 2015 he began a development deal with Top 40 producer PJ Bianco, who is best known for his development and writing/production work with Demi Lovato, Metro Station, Sean Paul, Fifth Harmony and the Jonas Brothers.

One of the first tracks to come out of this collaboration is “Pure Gold”. This track exceeded all of my expectations. It is well and thoroughly put together flowing along seamlessly from verse to chorus. Sebastian’s vocals are impeccable, as always, and there isn’t a note that feels out of place. Whether you like melodic vocal ballads or smooth old-school R&B harmonizing, you’ll find it here. You can tell how hard Sebastian worked on this song, and just in his voice, you can hear the difference between it now vs. his voice on his debut single “When You Were My Girl”. Certainly his voice has changed with age, but he also sounds much more confident and sure of himself. His versatile, warm tone is utterly arresting on “Pure Gold”. I don’t think there’s anyone his age, in recording at the moment, who has his pipes, sheer talent and enough edge, to be as interesting as Sebastian Janoski.

There are many wonderful singers, so what makes him different? Emotions. Notwithstanding his young age, Sebastian manages to convey the feelings and emotions from his songs to the audience. He does it effortless and perfectly. I get the sense that this is just the very beginning for this guy and I’m excited to see him develop in his artistry, lyricism and vocals. He could be a real force to be reckoned within a few albums from now.

Steve Lieberman: “The Gangsta Rabbi’s Tommy” was not dreamed up by a conceited artist!

P DIGGA: “Like a Stripper” ft. DJ CHOSE – expresses himself on a different level!