She is a wonderful lyricist, a powerful vocalist, and an incomparable arranger. 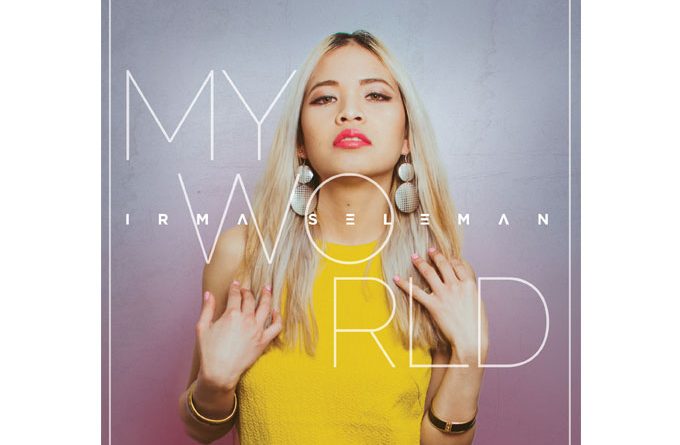 Nobody would disagree that Irma Seleman would make a great soul singer of the 70s. I honestly have to say that Irma is one of the most underrated singers out there today. The album “My World” is phenomenal. I mean, the lady can blow, and there is nothing neo about the soul she brings to the table. Irma Seleman is a remarkable artist whom the music world will be benefitting from. She has taken classic R&B and funky melodies and fused them with fresh lyrics and creative vocal and musical arrangements that pay homage to excellent old school music. 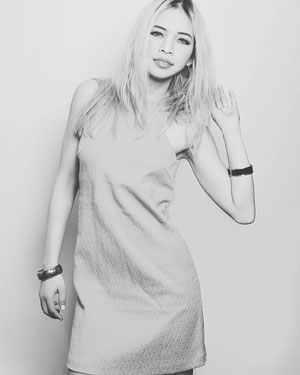 The end result is that she is keeping real music in the forefront, showing young people where our musical roots come from and as well as convincing us that there is no substitute for just plain good music no matter how modern or old it is. Notice her infusions on “Don’t Be Messin’”, “Take It Slow”, “Without You”, “Make It Go”, “Indie Ladies (Live)”, “The Price” and “Let Me Go”. It is quite obvious Irma Seleman not only appreciates her musical roots but takes care to reinvent musical themes in their best light. She is a wonderful lyricist, a powerful vocalist, and an incomparable arranger.

She has taken Soul, R&B, some Funk and Jazz, as well as her other special ingredients and blended them into one beautiful mix. Irma’s rich, textured, soulful voice adds so much beauty to these songs that it becomes clear that talent like hers cannot be taught. It is a joy to hear R&B and Soul music that you can groove to without all of the booty-slaps, hoochie references and nasty lyrics that most artists today believe are necessary. Irma Seleman bares her soul on this album with beautiful lyrics and downright funky rhythms. Yet at the same time her sounds retains a smooth elegance.

Most people might have heard her single “Don’t’ Be Messin’”, a funky up-tempo number, but it is only when you get to the slower stuff on the album, that you will be automatically drawn to her soulful, breathtaking, and beautiful lyrics, and voice – case in point, “Make It Go” or “The Price”. I got the impression that is a project in which she was able to express herself perfectly. 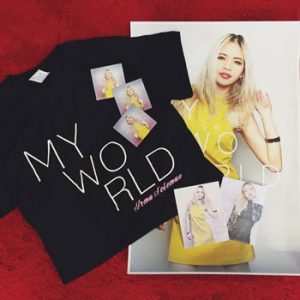 From the first note of the first track, to the very last note of the ultimate track, “My World” will captivate you in ways few R&B or Soul albums have done in recent years. Irma Seleman’s voice is so rich with soul and technique that it really makes it hard for you to stop listening to this modern wonder work.

MORE ABOUT: Born in Penang, Malaysia, Irma Seleman was raised up in a small town in Bangi, Selangor, MY. As a daughter of a musician, her dad gave a lot of exposure to every kind of music from traditional to contemporary. In 2008, Irma enrolled in the Berklee Transfer Program at the International College of Music (ICOM). From there she went on to accomplish many things including, being the lead vocalist for the ICOM Celebration Series Tribute to The Eagles, Michael Jackson, U2, Queen and ABBA.

In the Fall of 2011, she enrolled in the Berklee College of Music and was awarded with a scholarship. Irma has been featured in many TV shows including the Mentor Talent Showand Hitz TV, as well as magazines such as WWS Magazine and Marie Claire. She also performed at the Michael Bublé Crazy Love Tour’s pocket stage, as well completing her Euro Tour supported by Berklee and Helsinki Pop & Jazz Conservatory. Irma was featured in theClose Encounters Festival and Cultural Festival by the US Embassy in Helsinki that took place in Helsinki, Tampere, Finland and St. Petersburg, Russia.

VOICE IN THE ATTIC: “Ablaze” is not moved by the pull of commercialism