Canadian Music Week or CMW is an industry conference and music festival held over 7 days in Toronto, Ontario, Canada. 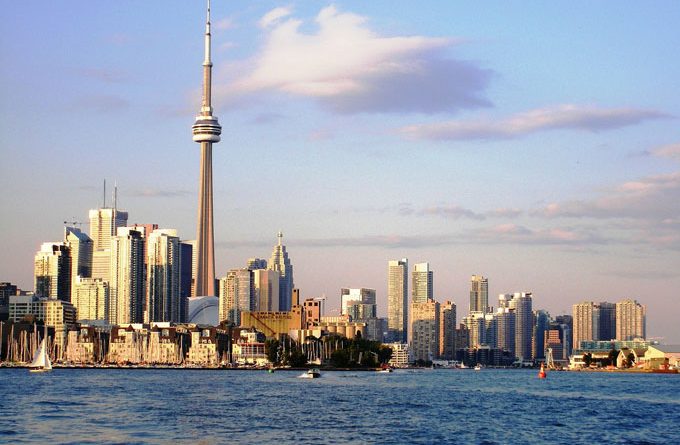 Canadian Music Week or CMW is an industry conference and music festival held over 7 days in Toronto, Ontario, Canada. It is recognized as one of the premiere entertainment events in North America focusing on the business of music.

CMW began as far back as 1981, and today, it has grown to become one of Canada’s largest and most influential media and music conferences. What makes the festival so grand is that it attracts and draws out top music and media professionals to participate in the event. One of CMW’s aims is to stimulate the exchange of market intelligence, increase dialogue and provide networking opportunities. Canadian Music Week has continued to provide platforms for many national and international delegates.

Canadian Music Week manages to bring together more than 3,000 music industry professionals for the week event with hundreds of showcasing bands at more than 40 live music venues in downtown Toronto.

In this 34th year, CMW is kicking up from 2-8th of May 2016. Canadian Music Week will be observing the “CMW Startup Launch Pad” a competition for new businesses that are based or connected to the music industry. The competition has been slated for Thursday 5th May 2016 at the Sheraton Centre Hotel. This year, the innovative music production studio SongCat, crowd review platform Audiokite and music sharing company Mugatunes have been invited to be a part of the highly prestigious event among others.

Songcat and others will be presenting live at the CMW Startup Launchpad. The companies have been recognized by CMW as one of 7 “most promising tech startups connected to the music industry.”  The VP of Programming for CMW, said in a statement, “The conference is dedicated to further developing the Canadian music industry, and startups play an important role in that.” SongCat’s presentation will include an explanation of its innovative business model from CEO Chris Erhardt and Chief Marketing Officer Mylène Besançon.

The Canadian Radio Music Award, scheduled for the 6th of May will honor individuals or groups with some of the most played songs on Canadian radio. Among the nominees are Coleman Hell, Alessia Cara, The Weeknd, Shawn Mendes as well as Justin Bieber and Magic!

That tells us there is a lot to look out for in May.

Spook The Banshee: “Would You Come Back” – adrenalizing, original and in-your-face