Mr Lewis : “N.Y.S” – an uncompromising approach to words and music 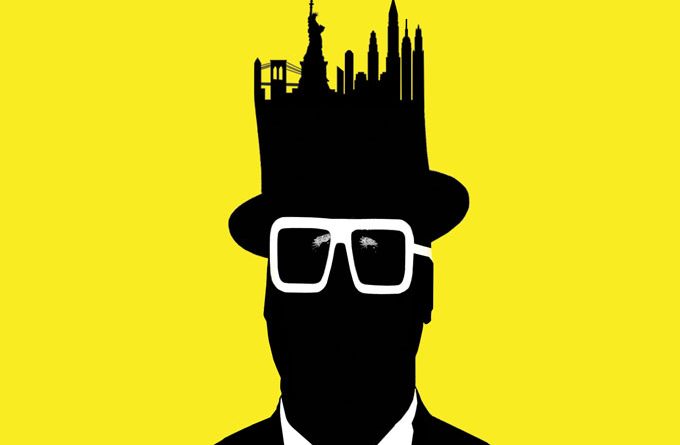 I think that one of the things easily overlooked in this track is the many fascinating ways the music is woven together. It’s easy to let the ranting and the compelling upbeat urgency overwhelm the ear and emotions. But listen a little more closely and you can hear some very complex sound collage going on. 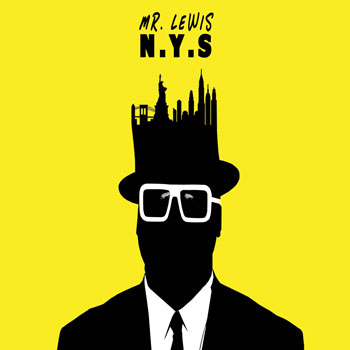 Further, every line and riff tends to intensify the feeling of adrenalin. This track stands as a major artistic accomplishment within the modern punk ethos. Not only that, It rocks to its own eccentric marching-through-hell beat. It’s a stirring social and artistic document, full of passion and tongue in cheek wisdom.

It brims with intelligence and a spirit of challenge within its grotesque portrayal and perception of New York.

The uncontrived weirdness of this record, encapsulates a very definitive feeling of being surrounded by modern New York life, this strange wilderness of superficial people, of cold technology and the ancient roles of master and servant  in a politically and commercially-driven hypocritical society, but at the same time there is a feeling of being free within its wild, churning center.

Those who liked the intelligent, uncompromising punk from back in the day, will likely be thrilled with “N.Y.S”. Mr Lewis may rub listeners different ways, depending which side of the New York border they’re coming from, but his completely uncompromising approach to his words and music is inspiring. This artist is obviously very intelligent, and he makes his point in a direct and laconic manner.

A combination of bouncy rough-edged punk rhythms, with in your face lyrics and anthemic chanting – even if you don’t want to think about the New York shit  and just like the punk music, then Mr Lewis is the business!