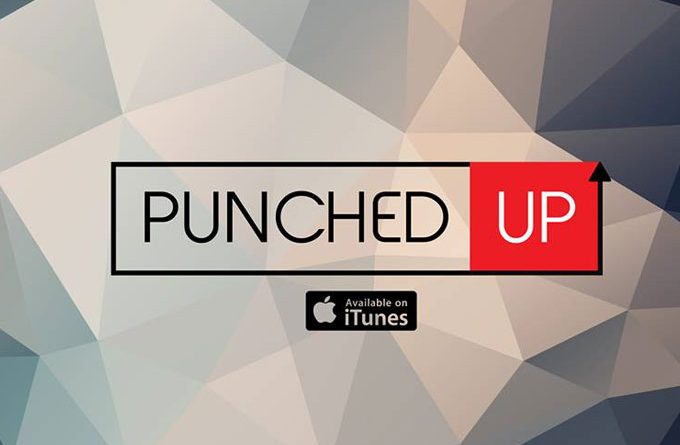 I had the pleasure of interviewing comedian Michael Malone a while back and reviewing his directorial debut, for “Bethlehem.” Like his stand-up routine, the film has a lot of love behind its laughs. His heart shines through the humor. 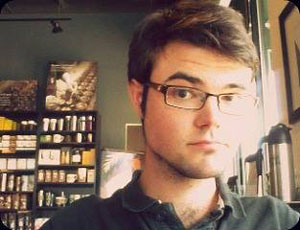 That’s often the best kind of comedy — the kind that makes you laugh out of recognition, familiarity. The kind that makes you feel like you’re not alone. When comedians talk on stage, they’re really exorcising their demons and telling the audience, “My life’s a mess, too.” It’s beautiful. Cathartic. Laughter is medicine.

Michael’s new podcast, “Punched Up”, explores the pain beneath the punchlines. The first episode tackles love, religion, sexual identity, suicide and more. And like the best comedy, it finds light in the darkness and leaves a smile on your face.

Dudley Alexander: “Benjamins” – a superstar in the making!