“Raw Chapter” is the Techno soundtrack and Cihan Mareno is the maestro!

So many people may miss the point here. So let’s clear it up. Cihan Mareno does not “taking you on a magical journey” on his latest 3 track “Raw Chapter”... 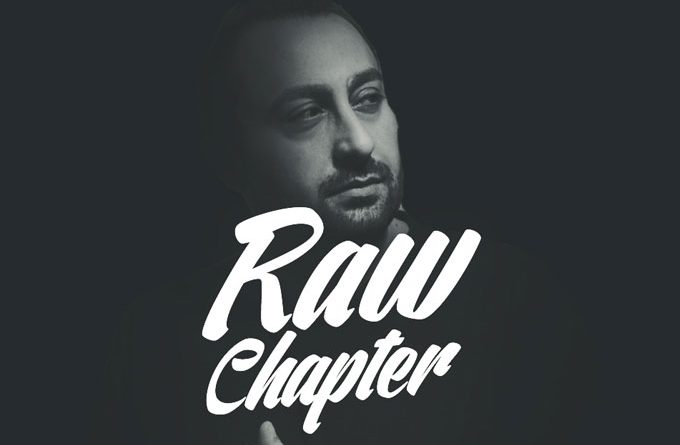 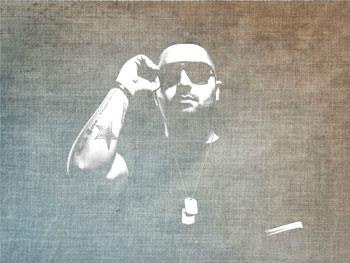 Techno is the most hypnotic and trippy of all electronic styles, as it pounds you into submission…it also puts your mind in an altered state. It is not meant to slowly build, it is not meant to entice you quietly onto the dance-floor. It is meant to insistently pound you over the head until the beat enters your subconscious and doesn’t let go.

Cihan Mareno proves to be a true master behind the decks. He is tight in the mix and his programming is amazing. He can stand alongside true techno heads like Richie Hawtin, Sven Vath and Dave Clarke, with hard, banging beats. And he deserves all the respect and adoration in the world.

If you want to relax and have a “mind-blowing” experience, look elsewhere. But if you want to rock out, get your groove on and have the music bang the hell out of your mind, body and soul… “Raw Chapter” is the soundtrack and Cihan Mareno is the maestro.

Picture in your mind the cheesiest, pop-friendly, mainstream variant of dance music you can possibly think of. Got it? Now think of the exact opposite of that and you’ve got “Raw Chapter”. I’ve read the description “house” pop up somewhere, but don’t go thinking vocals and heavy synth. 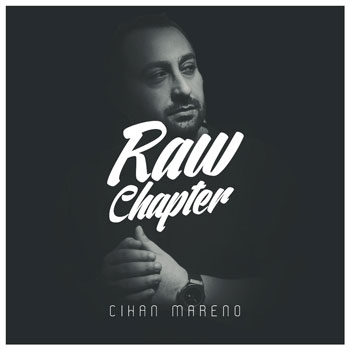 The most of a concession towards that is in the tracks that have a more elaborated synth sound on top of the beats – otherwise they’re just slamming beats layered on top of each other. It’s wonderful, though. You wind up entranced by the way Cihan Mareno puts everything together, and if you’re paying attention, it’s very rewarding to watch the tracks develop.

If you’re not already into techno, this won’t be the album that gets you there. But if deep, pounding, intense techno is your thing, pick this up as soon as it is released on the 26th of August. It’s worth every penny!

MORE ABOUT:  Cihan Mareno was born in the year 1980 in Nettetal Germany, AND raised in Netherlands before he finally moved to Belgium. Considering his Turkish roots, he is a real world civilian with lots of multicultural influences. His DJ carrier started in the Netherlands at small clubs and party’s. Within a few years he moved on to bigger clubs and started to play more underground music – resulting in more and more bookings and appreciation from big shots in the business. Among the plethora of clubs to provide a platform for Mareno’s performing talents, “Cafe Anvers”, “Peppermill” and “La Rocca” have featured, with further global appearances in cementing a growing reputation.