Luanne Hunt: “So It Goes” – clean as the most pristine mountain stream!

Luanne Hunt, the award-winning singer-songwriter who has built an impressive list of accomplishments, including scoring numerous No. 1 hits on Independent country music charts around the world and being... 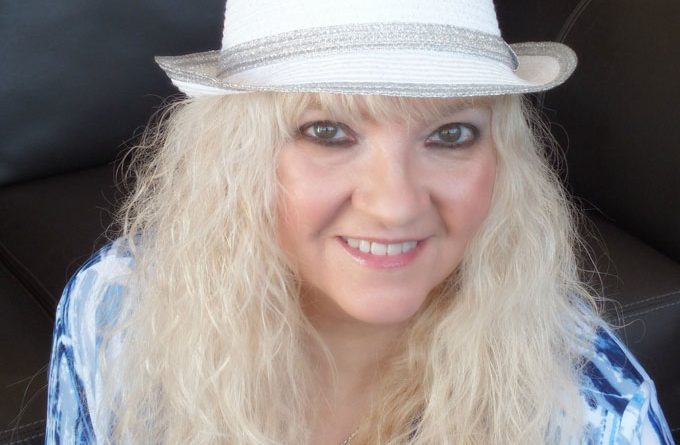 Luanne Hunt, the award-winning singer-songwriter who has built an impressive list of accomplishments, including scoring numerous No. 1 hits on Independent country music charts around the world and being inducted into the Independent Superstars Country Music Hall of Fame, has been working hard at making quality music for twenty years. And recently she scored another feather in her cap, when her song “So It Goes”, landed at No. 1 on the UK’s premier Airplay Express Top 200 chart for the month of August. 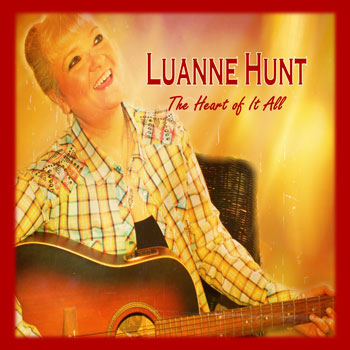 Luanne Hunt should be a national treasure with her timeless sound. Luanne’s voice is pure magic and sounds as good as ever if not better. Her music is simply divine with easy to listen to melodies that are simply but masterfully written, and “So It Goes”, is no exception to the rule.

This is a really top and very enjoyable listen, whether you are a fan or not.  The song has a traditional-sounding melody with Luanne’s velvety lovely vocals sliding across the musical arrangement with the utmost ease.

Luanne has that same easy going style that once belonged to the legendary Peggy Lee that forged some of the most beautiful songs during the fifties. Another era, another style perhaps, but pure gold remains pure gold.

Rich tones and sugar-sweet filled notes are gathered together in a fine melody suitable for framing, as Luanne Hunt brings a sense of maturity to “So It Goes”, written by herself and Steve Hunt, and which comes off the album “The Heart of it All.”  Whether by virtue of studio magic or a blessed voice, and I firmly believe it’s the latter, Luanne Hunt’s vocals remain as clear and clean as the most pristine mountain stream.

This is a great track that doesn’t try to hide from its traditional country roots nor bury itself in any anachronistic stylings. And one which is finally getting the airplay it deserves from modern “country” radio. Luanne Hunt fans of the world rejoice, she has done it again!

Frank Fois: “Live in Nyc: Greatest Hits” – could be one of the best live, pure blues-guitar albums in years