The Lovesick: “The World is Yours and Mine” – Melodic Rock Done Right!

“The World is Yours and Mine” is the debut single from The Lovesick taken from their forthcoming album “Hope 4 a Helpless World” to be released in October. This... 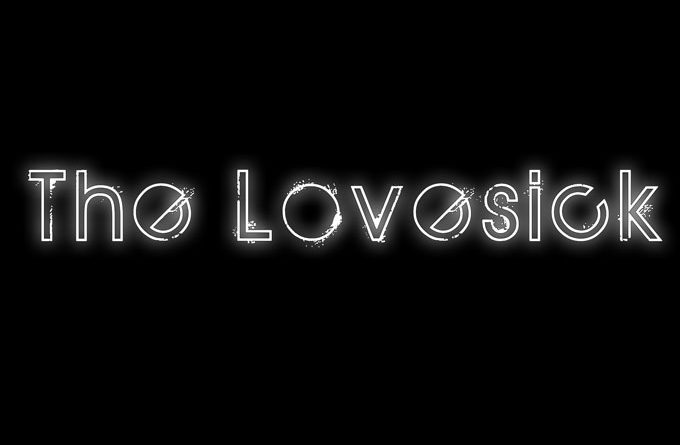 “The World is Yours and Mine” is the debut single from The Lovesick taken from their forthcoming album “Hope 4 a Helpless World” to be released in October. This Atlanta, GA based band, formed while touring with the band ‘Slippery When Wet’ – The Ultimate Jon Jovi Tribute. The Lovesick is currently made up of Jason Morey (vocals), Anthony Cappolino (guitars) and Jimmi Botsford (bass).

I always have a craving for new rock music, and had heard good things about the music of Slippery When Wet and the vocals of Jason Morey. Listening to this debut single has started me on a new journey which I am greatly enjoying.

That members of this band are educated in music and are among the best in their crafts is clear, because the quality shows through on this fantastic melodic rock arrangement. Roll the windows down, and crank it up as these guys have excellent chemistry together, and the result is 5 minutes of rock excellence. 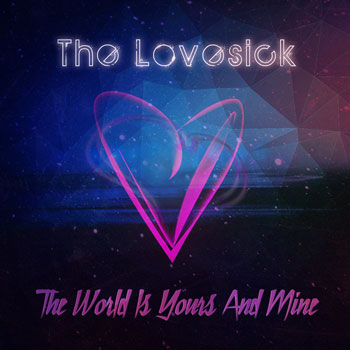 If you like red hot guitar work, pulsating rhythms and shining vocals, all wrapped up in a glove of melodic power play then this is a five star track.

From verse to chorus, Jason Morey switches between being a low slung purring cat to a roaring tiger. Botsford bangs the whole thing together, and Cappolino gives the song that extra edge with a sizzling solo and crunchy rhythm. And for those thinking that this well-crafted and flawlessly executed song may sound like a Bon Jovi clone –wrong!

In fact, I was surprised how different the band sounds from the Slippery When Wet’ project, as I too was expecting Bon Jovi nuances, especially in the singing.

Not sure how Jason Morey did it, but he shook off 16 years of singing Bon Jovi songs in the bat of an eyelid. “The World is Yours and Mine” sounds nothing like Bon Jovi – not in the vocal phrasing nor in the actual song arrangement and chord progressions.

This is strictly Jason Morey and The Lovesick’s own take on melodic rock, and it’s a real treat for ‘classic’ rock fans. I’m not sure if I like this band because it appeals to my sense of 80s rock nostalgia or because of its aesthetic. Either way, here’s a case where the whole ends up being greater than the sum of the parts and that’s saying something considering the parts.

This song could have come out in ’86, ’96, or as it has done, in 2016, and the impact would still be the same. Melodic rock is a timeless creature when done right – and The Lovesick know exactly how to do it right!