Tremaine Barker aka South-Maine is a hip hop artist hailing from Hope Arkansas. His album “Rise 2 Stardom” is a testimony of his drive, dedication and determination in wanting... 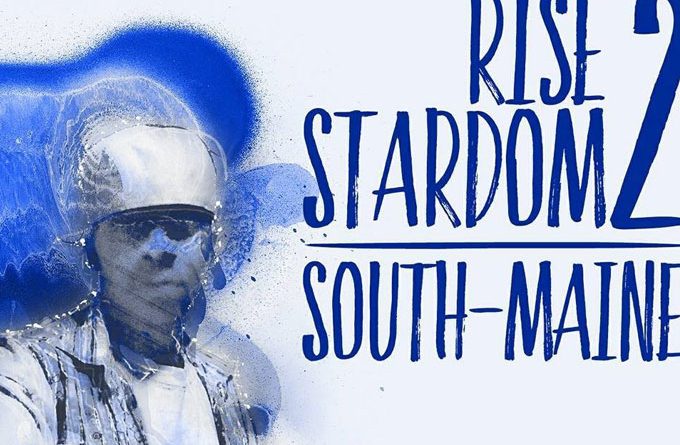 Tremaine Barker aka South-Maine is a hip hop artist hailing from Hope Arkansas. His album “Rise 2 Stardom” is a testimony of his drive, dedication and determination in wanting to rise to the top from a state like Arkansas which is not primarily known for its musical talents.

The lead single from the album, is entitled “Black Card”, and tackles the thorny issue of police brutality and its effect on black American lives.

Conscious Hip Hop, which is one of the genres’ most debated and disputed fractions, can be divided into two categories: those artists that try to spread their message in a package that will largely be accepted by the mainstream, and those that do little to sugarcoat their delivery, forcing the listener to acknowledge harsh truths.

Arkansas emcee South-Maine, who is representing the “Black Lives Matter” movement, largely falls into the latter category with this track.

Over the hum of a moody piano, the hymnal sound of the synth pads and thumping bass line, South-Maine takes shots at the system and police brutality as he dissects the devastating social outcome of these hideous acts.

All throughout the track though, South-Maine never neglects to manifest his pride in being a black American, and the will to overcome the brutality and discrimination. Grasping at compelling combinations of socially aware and guarded street-sharp rhymes, the track maintains its ethos as a hard-hitting underground Hip Hop anthem which doesn’t sacrifice its integrity for any musical vices. 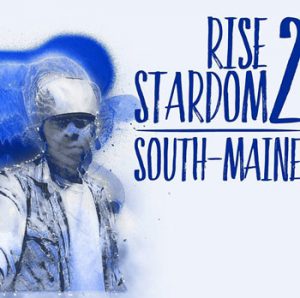 “Black Card” finds South-Maine energetically exercising his artistry and consciousness free of any agenda but his own, and positioning him for a welcome return the next time around. “Black Card” is proof that intelligent hip-hop need not lack excitement, soul, or genuine emotion.

And that you can narrate simple truths, capture people’s attention and make an impact. Isn’t that what this genre started out for, in the first place?

Too many of its current emissaries have forgotten the intrinsic values of Hip Hip. Luckily there are still new artists like South-Maine willing to tread its authentic paths.

Dasha: “Loving You” – Substance over fluff!

Amir Higher: “I Am Ready” – fun, uplifting and hopeful!