AMARU: “Independence Day” has tapped into something special!

It is a beautifully-written song that touches the soul, no matter how ravaged you may feel inside because of the pain of life, there is relief. 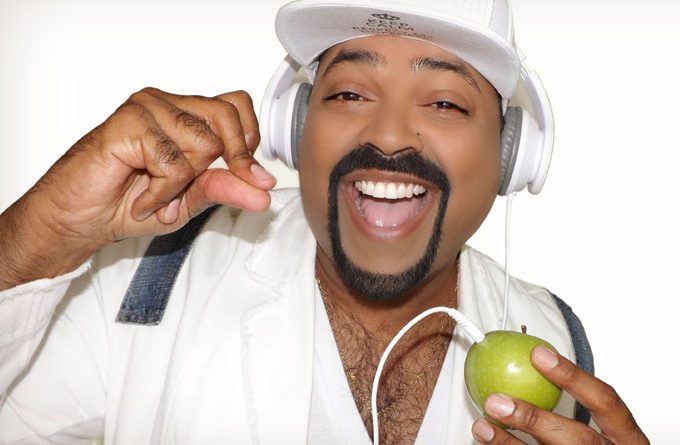 AMARU is a singer-songwriter and a trained actor, originally from the Republic of Suriname (South America), residing in The Netherlands (Europe) since 1991. Watching Denzel Washington, his favorite actor, on television, propelled AMARU to take acting lessons and oddly enough it was the acting that took off before the music. He studied in Los Angeles and in Amsterdam and he has managed to build quite an acting resumé since 1995. From film, television and commercials to print ads and voice over work, AMARU has done it all but the music kept ‘calling’. 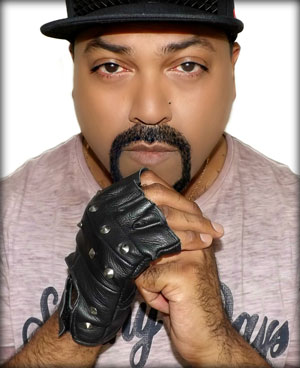 It wasn’t until 2007 when AMARU travelled to Chicago to work on an EP and generate his debut single “Put Your Hands Up”. With his acting career continuously expanding, it wasn’t until 2014 that AMARU managed to set foot back into a recording studio leading to the smash single, “I’m The One You Need” released in 2015, which included a Spanglish Mix version dedicated to his South American roots. The track also won 3 music awards at the Akademia Music Awards in Los Angeles, CA (USA).

Flash forward to August 16th 2016 and AMARU has released his fourth single. What he considers his most personal work to date, “Independence Day”. “This is the story of the relationship I never had with my biological father,” AMARU says. “But don’t expect me to go sappy on you, the lyrics will make you think, but at the same time the beat will make you dance like there’s no tomorrow.” He tapped something special when he pieced this fine work together. There is no doubt that this is his most deeply personal and heartfelt songwriting here.

This is a serious reflection on parental love lost and the painful day-by-day struggle to come to grips with it. Interestingly enough, the song never becomes cheesy or clichéd mush, as AMARU keeps the track bouncing with an effervescent beat. In a way he has come to terms with his demons, by letting go, moving on, and growing older as that is what ultimately brings independence as the title suggests. 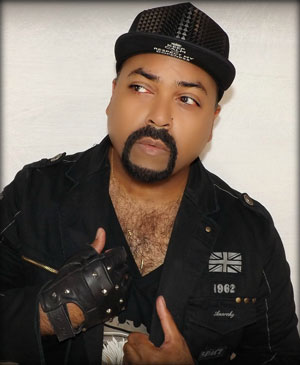 The way AMARU words and phrases this number is just perfect to me. Just listen to it. The instrumentation on the song is excellent as well, with a complete harmony section too. It is effortlessly funky, but clean and polished enough to flow well. This is the kind of song you could enjoy in the club, going down hard, or while reclining on a couch just taking in the lyrical content.

It is a beautifully-written song that touches the soul, no matter how ravaged you may feel inside because of the pain of life, there is relief. And there is healing. That’s the message this track seems to leave in my mind: “Independence Day” is the healing of the mind, body and soul.

This track really opened my eyes to AMARU’s range as a writer and singer and how much he has matured musically and grown as an artist since his previous release. Time serves great art. And, the more time goes by, the more this work will stand on its own. It’s style, class and elegance is something sorely-missing from a lot of singers nowadays.

This is by far AMARU’s best single ever. AMARU is a truly gifted singer and songwriter, whose songs all have a clear sound and a nice emotional feel, whether it is a fast or slower track, with a laid-back groove. His music holds down a nice neutral ground between Pop and Dance, showing true mastery of everything he does.

What others say about AMARU:

On winning the award for “Best Music Video Pop/R&B” – March 2015
“Amaru hits the mark with this high-energy Pop R&B jam and shockingly honest visuals that are sure to titillate and entertain. Refreshingly unconventional.” – Akademia Music Awards (Los Angeles, California, USA).

On winning the award for “Best Music Video R&B/Soul” – February 2016
“Amaru has done it again! Elegant visual gambits and a smart duotone aesthetic conspire to supply his newest single with everything required to fulfill the experience of a madly stylish R&B groove.” – Akademia Music Awards (Los Angeles, California, USA).

SquareSyntax: “Yak The Magic Dragon” and Live US Tour!