“Synthony” uses genre-bending to deliver a solid interpretation of the changing face of electronic music! 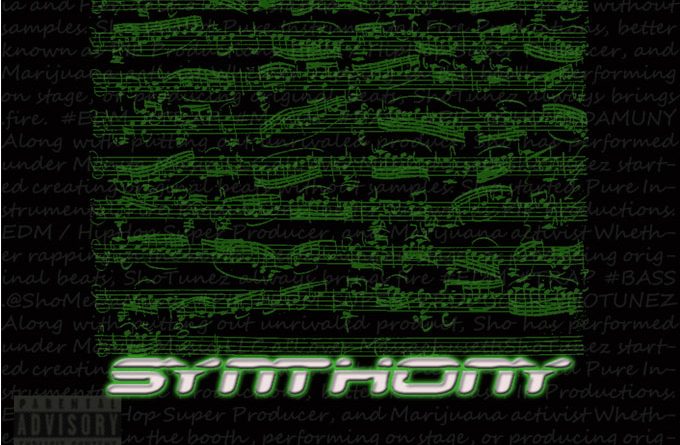 Producer and artist ShoTunez brings you his first EDM album “Synthony”. This was a natural evolution from the brand of hip hop he produces. Previous projects include hip hop albums PIF LEGEND, and PIF PRODUCE. What ShoTunez has created in this outing is no mere concept, no experiment – it’s a damn blueprint.

With this album, ShoTunez is running rampant, in all his muscular neon glory. His beats and riffs are practically tradable currency and the outrageous partying style barely hides a very talented puppet master cherry-picking from lesser explored genres.

This is what ShoTunez’ beating creative heart does – whether you like it or not. In fact he’s come to the point of enjoying it so much that he is engulfing hip-hop and its urban tendencies with his own specific style. On hearing “Synthony”, the lofty ambition, the focus and dedication makes sense – it’s nine tracks of potentially chart topping battering rams.

The biggest upgrade is reserved for the ground-shaking “Ok Now, Wussup”, with its strong dubstep influences. Despite having a strong formula ShoTunez is able to produce varied results, as the trap-flavored “I Smoke Weed” (Trap Mix) is on a different sound level.

It’s so ludicrously colorful and just the right side of ridiculous. Whatever the mission may be on “Sex Symbol” (Trap Mix), domination is the likely result. The track “ShoTunez” again forges another deadly infectious dubstep theme which continues to bring the fire with his heavy brand of synth-dance fusion. 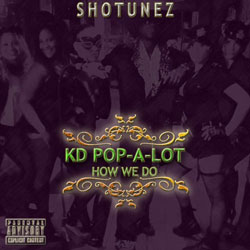 Some dance purists may scoff at the artistic liberties taken by ShoTunez on “Synthony”, but the end result of constant genre tweaking leaves us with a release that is truly unique while still remaining catchy and memorable. With hip-hop drums slammed together with banging synths and trap melodies, it’s a great demonstration of how genres can come together to make a unified piece of music.

While it may not be a purist’s view of what dance music should be, “Synthony” uses genre-bending to deliver a solid interpretation of the changing face of electronic music. The record promises a thrilling music ride from start to finish.

And probably the best demonstration of ShoTunez’ genre-bending on “Synthony”, is the track “Sucker 4 Love” (Trap Mix). Riding on an unconventional electronic beat and a soulful vocal, ShoTunez’ infuses the track with hand-clapping bravado and snarling basslines to match.

These sonic stylings bring a whole new level of soul and rhythm to the mix. ShoTunez has managed to surprise me with some fresh beats, obscure samples and great production. And that’s a tough thing to do in an over-saturated marketplace!

SquareSyntax: “Yak The Magic Dragon” and Live US Tour!

Em Soto: “Drift & Swerve” will seep into your brain!