22 year old Artist, Jay Jefe, from New York, is trying to put his own stamp on the game. He has been pursuing the craft since he was 18,... 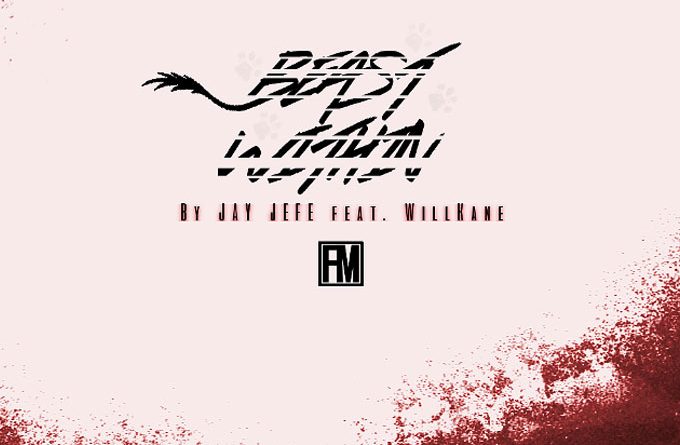 22 year old Artist, Jay Jefe, from New York, is trying to put his own stamp on the game. He has been pursuing the craft since he was 18, New School Hip Hop and R&B is his genre of focus. About 6 months ago he dropped his first project titled, JEFE the mixtape. Now, he’s picking up right where he left off with the single “Beast Within” feat. WillKane, another artist from the Family Matters coalition. Production by Cam Beats (Jacari Cameron), and Mix & Mastered by Ty The Sound Guy.

This track is three-and-a-half minutes of soul-bearing that dazzlingly showcases hip hop as a therapy session for both artist and listener. Jay Jefe avoids all the cringe-worthy pop inhibitions and lurid flash in the pan gimmickry that weighs down so many current releases. His lyrics are not brush strokes induced in the hope of acceptance. Instead his rhymes shine as a reminder of the tremendous caliber of his unique talent. 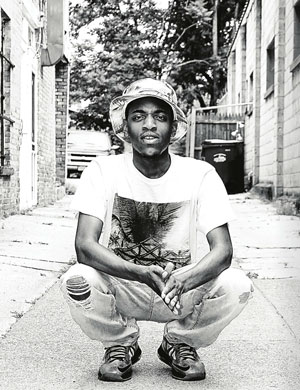 In these instances we are issued an example of rap at its purest and most poetic. His charisma, rhyme scheme and general air of authenticity also seem to be at a zenith. “Beast Within” represents the genre at its most honest and unpretentious.

This is the product of the craft stripped of its unyielding egoism; an example of everything it was to begin with that sadly got lost along the way. What Jay has created here is more than just a melodic groove. It is art driven by purpose and sharp, concentrated focus.

Jay Jefe often goes into zones of oral insight brought upon by personal inquiries. Despite their intensity they remarkably never feel overwrought and extraneous at any point throughout the endeavor.

Instead they are hypnotic, entrancing and they present the image of a man who is mastering the craft of emceeing. This is music that will grow with the listener and transition to their mind-state as if reading their own thoughts years down the line.

Such is the definition of music as the blueprint for a classic and for being timeless. The scope of the track is also tremendous. It is epic in feel and yet, always appropriately warm and intimate. This is even when the undercurrent is aggressive.

It is high praise to the personal and deceptively conversational traits of Jay Jefe’s hefty bars that much of his rhythmic dialogue evoked in the song elucidates the impression that Jay is talking to us as if we were a personal confidant throughout the whole ordeal.

A singular perspective such as what is presented here assists in making “Beast Within” about as close to perfection as a sonic composition of this kind could come. We see evidence of this in its mature production, song-writing and performance.

A Choir of Ghosts: “Ester” – cinematic storytelling and a mellifluous soundscape

Correigh: “Under The Influence” – a transcendental achievement!