MM3: “No One’s Fault But Mine” forges a blend of grinding, rock n’ roll ear candy!

Based in Groveland, Ma, MM3 are an alternative rock band with a predominantly grunge/garage sound, as well as some punk and country being factored into the equation. The chief... 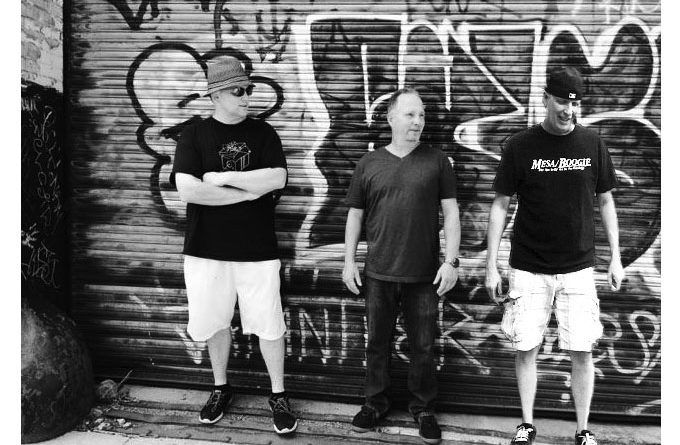 Based in Groveland, Ma, MM3 are an alternative rock band with a predominantly grunge/garage sound, as well as some punk and country being factored into the equation. The chief instigator is guitarist, songwriter and vocalist Mike Meagher, with the support of John Williams (lead vocals) Al Ruggeri (drums) and David Morse (bass). The band name ‘MM3’, comes for a molecular force in chemistry. The first thing that must be said about the band’s new single “No One’s Fault But Mine”, is that the performances given by all four members are all absolutely awe inspiring. 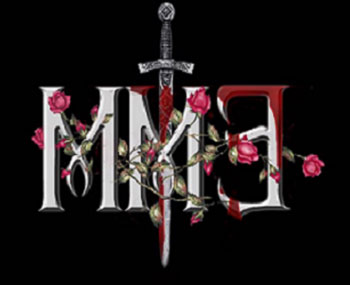 “No One’s Fault But Mine” opens with a superb over-driven guitar riff before it switches to a ‘clean’ guitar sound, allowing the sung verse to caress the gentle, sprawling soundscape. Then then explodes with ferocious power as the chorus sets in, never to leave your head again, with Williams’ vocals soaring while the music simply builds and builds in intensity.

The atmosphere on this song is so thick you can almost taste it. There are some great guitar-noise breaks here before the song once again drops to a gentle clean trot, and then builds up until it reaches an awesome intensity again, but without any kind of screaming or earache inducing yells, common to the modern corporate rock sound. All through, the vocals sound unearthly, and the music is absolutely superb, full of passion, and wonderfully emotive.

If you’re a fan of alternative or modern rock in general, don’t pass up on “No One’s Fault But Mine”, because MM3 run rings around that particular sound, infusing a moody grunge atmosphere, as well garage-jamming electricity into their special brand of hard rock.

Slightly melancholy and very melodic the band pulls out all the stops, to forge their blend of grinding, rock n’ roll ear candy. If you’re looking for something that mixes hard, sweet, brooding and powerful, all together in one 5 minute song, but just don’t have the time to scan for your legendary nineties records, just slip this thing in and relax, MM3 have got it covered.

It’s almost breathtaking in the way they shape sound and present an audio image accordingly.