Hennessy Jones is a songwriter/recording artist and member of the Hip Hop group “The H&T (Heroes & Terrorists)” based out of Pittsburgh, PA. He freshly dropped his latest, inspiring... 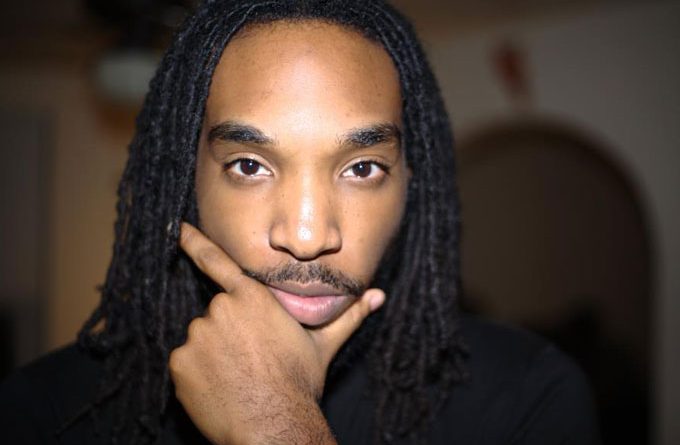 Hennessy Jones is a songwriter/recording artist and member of the Hip Hop group “The H&T (Heroes & Terrorists)” based out of Pittsburgh, PA. He freshly dropped his latest, inspiring single entitled “Human Being” (Feat. Elluna and Luxo). Hennessy describes the song as: “…made for the world, written to be a beacon of light and hope to every single person on this planet. All the fighting, negativity, and hate that has been a staple of humans since our existence needs to come to an end…” 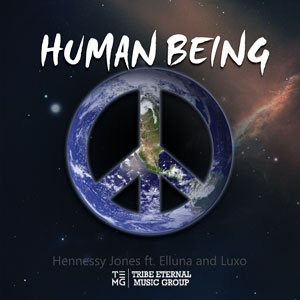 Finally we have a rapper whose songs have meaning and not just a lot of random crap that rhymes about gang fights, girls, and drugs. The stuff he says is not just cool it makes a lot of sense. If you don’t find it inspirational in any way you’ll need to take a serious look at yourself, and the world you’re surrounding yourself with.

Hennessy also has a unique flow and style that many rappers don’t have, and that together with his lyrics and storytelling is a major factor to why he inspires people.

“Human Being” (Feat. Elluna and Luxo) is built on a luxuriously smooth ambient soundscape, rich in melody and harmony and supported by inflammatory vocal hook sung by Elluna.  Hennessy and Luxo deliver us real, straight lyrics, about sharing love, ignoring racial differences and looking beyond religious fanaticism. 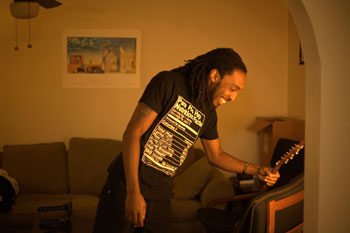 They give us lyrics that are similar to Technicolor visuals. But what else would you expect when an incredible beat unites with the flow of a diligent wordsmith? Through Hennessy’s verses you can sense and visualize the actions being taken which is a pure sign of a great narrator.  The man has heart, and it really shows in the song.

“Human Being” (Feat. Elluna and Luxo) shows all sides of the human Hennessy Jones, not that of a fame-seeking rapper. In these times where commercialism has pushed once serious hip hop artists to seek solace in far flung places on the most disparate pop charts, one man still has the attitude of a person who believes that it is possible to live according to the humanitarian standards of behavior, love and honesty.

In these times that have forced underground alternate hip hop to create fake formulas and cheap gimmickry, that one man – Hennessy Jones  – stands almost single-handed in his plight to promote positive messages through his chosen artistic medium, and that alone is a noble deed, which deserves an attentive audience.

Sarantos: “A Halloween Song” comes from an adventurous mind!