Nigel Perkins: “That Girl”- a man well-aware of his strengths and comfort zones!

Recording artist Nigel Perkins has opened up for some of the biggest R&B/Hip-Hop acts and performed on the road with BET Comic View and HBO’s Battle of the Comedians.... 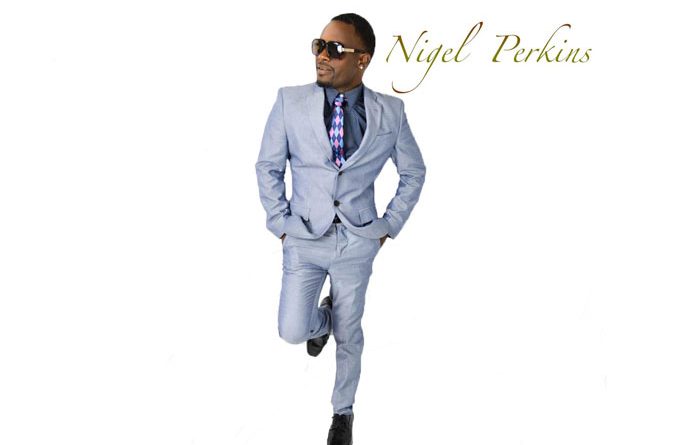 Recording artist Nigel Perkins has opened up for some of the biggest R&B/Hip-Hop acts and performed on the road with BET Comic View and HBO’s Battle of the Comedians. Nigel has been mentored under Atlanta music scene pioneers Monyea Crawford and Richard Rollie, of LoveChild Productions, who both have been integral to such artists as TLC, Boyz II Men, Lloyd, N-Toon, Tony Rich, Arrested Development, Van Hunt and 112 to name a few.

Nigel Perkins’ latest release is the single entitled “That Girl”. This is a musical tutorial on how to treat a woman. Period. Nigel’s voice, as is on point and he delivers to the utmost. He can create a song with that voice that will make you stand at attention with the force he puts behind it.

If there was a class on how to act right and peel back from the wrong, on how to learn from mistakes and not to take for granted or look a little closer, then Professor Perkins would be the one to teach it.

Perkins has a modern synth-driven sound, with an old school flavor embedded in his classic vocal delivery. I just cannot wrap my head around why Nigel Perkins is not on the R&B charts. Maybe this new generation has no clue what good music is… I mean real, feel good music. This man is talented and he makes real tasty R&B music.

We dwell in a social media-driven society that lessens attention spans and compels folks to delete if the jam doesn’t gel in quick time. To stay in the mix, artists have to walk a tightrope, carrying their skills in one hand and enough sophistication in the other to obtain an appeal with both classic and the contemporary fans.

Nigel Perkins actually has the ability to navigate the modern-day technological chaos that the industry is wrapped up in, as well as fend off competition with the various weapons in his artistic arsenal.

“That Girl” reflects a man well-aware of his strengths and comfort zones: showing he can pour on the romantic sweetness, tug on those heartstrings or drop a bedroom itinerary so explicit that the toes curl and the windows fog up.

His vocals are as full-bodied as the genre requires, displaying both a raw intensity and a sophisticated tone. The track’s production value is also apparent and together with his all-round performance will likely garner him much more attention in the future.

Money Boy: “All Sauce” – a near-irresistible confidence and verve!