Composer Melvin Fromm Jr. says that in 1999, “God opened this door”, after he put his feelings song, about his girlfriend Perchita Grate (now his wife). Melvin then had... 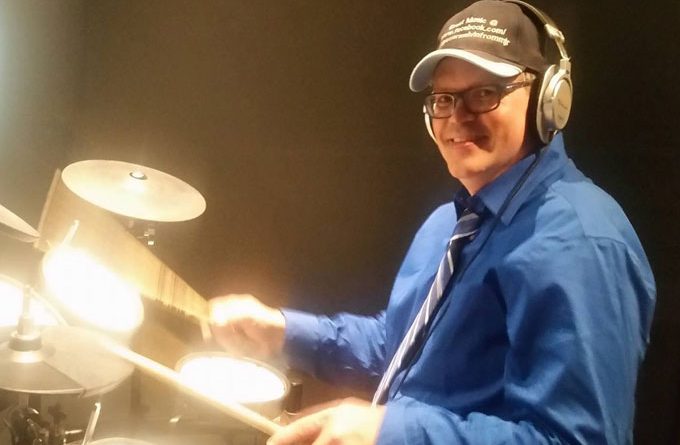 Composer Melvin Fromm Jr. says that in 1999, “God opened this door”, after he put his feelings song, about his girlfriend Perchita Grate (now his wife). Melvin then had pro studio musicians make a demo of the song and in 2001 and eventually a Canadian Deejay helped Melvin get airplay in 56 countries.  In 2014 Melvin Fromm Jr. started writing and producing his own instrumental music and continued to work with many top studio musicians. 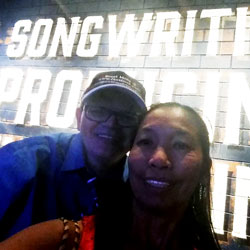 As he moves forward building his profile and music catalog, Melvin’s popularity has been increasing and he is getting radio airplay in more the 200 countries to date. A variety of music companies are also currently reviewing Melvin’s work for Film, and TV projects.

One of Melvin’s latest song releases is “Season Changing Color Dreams”, a piano-driven Alt-Folk/Americana instrumental. The track features a straight 4/4 beat with conventional, organic instrumentation. The bass and drums are supplemented by a sprawling, honky-tonk piano lead that delivers a rollicking and uplifting theme.

The music is full of emotion and meaning and very relaxing as well. If you have a love for crisp, clean and uncomplicated songs, you will enjoy the musical styling of this artist because you get a rich presentation of warm melodies and totally homogeneous arrangements – as is delivered on “Season Changing Color Dreams”. 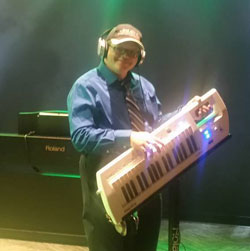 Easy-flowing piano-driven music is hard to come by these days, where the ‘harsher’ synth and electronic sounds dominate the mainstream scene. Melvin Fromm Jr. steps outside the box with this track, and a few others, to bring that deep, resonating sound back, and to the fore.

Though this track, along with another couple I heard from Melvin, are composed as standalone instrumentals, I would be keen to hear them re-done with the added dynamics of some great lead vocals. I have the vague suspicion that these tracks would be even more attractive to the mainstream ear.

However, seeing as Melvin Fromm Jr.’s goal seems to be centered around achieving success in the Film and TV music industry, these tracks are probably better suited to that creative area, just the way they are. So relax, slip it on, kick back, press play, and enjoy some Adult Contemporary instrumental music from an up and coming composer!