“Space” ft. Phil Ade & WillKane (PROD. by JCorrea) is a confident piece of work. Accordingly, some of its best moments come when Jay Jefe is at his most... 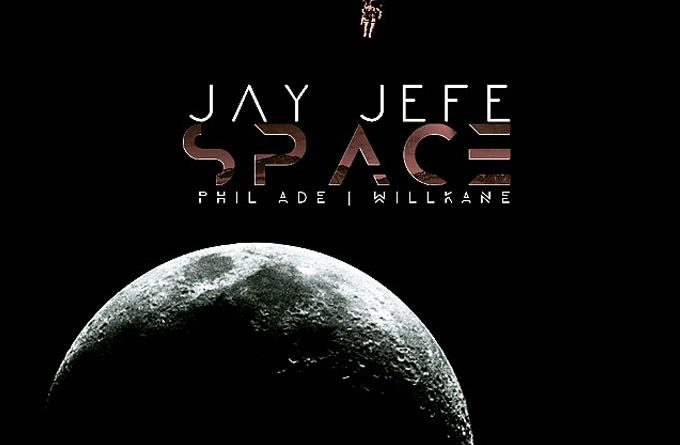 “Space” ft. Phil Ade & WillKane (PROD. by JCorrea) is a confident piece of work. Accordingly, some of its best moments come when Jay Jefe is at his most aggressive. He has proven that he can provide the mainstream, easy-listening records and the more thought-provoking, layered tracks, with equal dexterity. He doesn’t feel the need to double down and commit to either end of the spectrum. And why should he?

That’s the point of “Space”. It’s also what will put Jay Jefe in a ‘favorite rapper’ category. Backpackers, stoners, the turnt crowd alike will find something to get out of Jay Jefe mixtape and growing singles discography. So, maybe it should not be a surprise that, “Space” ft. Phil Ade & WillKane (PROD. by JCorrea), comes across as a gift of good faith from Jay, to those who dig him for his diverse capabilities on the mic. 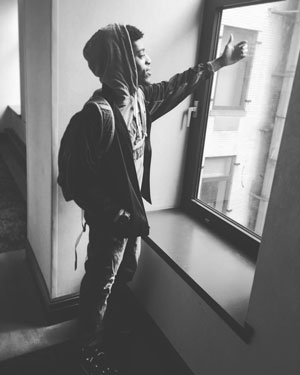 Throughout his mixtape project, Jay Jefe proved himself an artist worthy of endless fascination; his deft ability to combine slick braggadocio, introspection, and humility into a single commanding force helped him stand out amidst an over-saturated rap scene threatening to lose itself in the swirl of its own identity.

The new single’s sound is so cohesive and meticulous, so assured and expansive, that producer JCorrea’s strengths are welcomed and magnified, with the evidence of Jay Jefe fingerprints left at every turn.

What separates Jay Jefe from most of his colleagues and peers right now, is that he actually has a sense of what is valuable and crafts his releases to matter as a whole. He knows exactly what he’s doing, and that’s the invigorating type of resolve not often seen.

“Space” ft. Phil Ade & WillKane (PROD. by JCorrea) is free of commercial pandering, and where we are fortunate to see Jay Jefe in a state where he is sure of himself as a lyricist, as a musician, as an artist. His creativity level is at an all-time high, sonically, and mentally, while the track is carefully crafted and arranged to bring the full potential out of the song.

MORE ABOUT: Jay Jefe was born in Mount Vernon, NY, and raised in the Bronx for a couple years. In 4th grade, Jay moved further upstate with his mother, to The City Of Poughkeepsie. Six months ago he released his freshmen mixtape titled, “JEFE The Mixtape”, and is currently working on releasing hit singles.

On his latest single, “Space”, Jay recruits his partner in crime, WillKane, and Phil Ade from EBM [Wale’s Camp].

Platform Records: “This Is Not A Game” – The Indie Pop-Rock Compilation