Contrary to what puritans would think, I believe that Fusion music has immense potential, to unite the world in rhythms and textures of ordinary vibrations transformed into something blessed,... 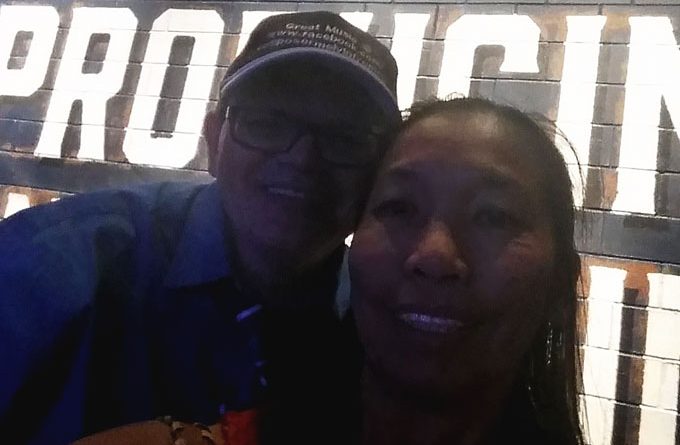 Contrary to what puritans would think, I believe that Fusion music has immense potential, to unite the world in rhythms and textures of ordinary vibrations transformed into something blessed, by the hands of Masters Songwriters like Melvin Fromm Jr. Melvin’s gentle folk-rock arrangement on  “Good Cash Flow Style Dreams” with a melodic violin playing the leading part will not only help you understand the nuances and subtleties of popular music, but also realize that blending of musical styles leads to inspired contemplation, and not confusion.

This is beautiful emotional music that is rich in tone and color, and will stand the test of time, not being linked to trendy genres but rather timeless in its construction. It makes great traveling music, both literally and metaphysically, and it’s better than the sum of its parts.

While I’ve always found Melvin Fromm Jr. a little old school he has produced soaring music typical of new age instrumentals and other popular musical varieties, but grounded with the strong fundamentals of cinematic elements that is Melvin’s hallmark.

And his ever-growing catalog has more variety of style than you might get from any other single artist. This is attributable not only to his talents but to the depth and richness he adds to his music. Where else could you find electronic synthesizer music on one song followed by a virtuoso violin on the next? Yet none of this would work without beautiful melodies, which Melvin Fromm Jr.’s music has in abundance.

There is no trace of dissonance or lack of cohesion here on “Good Cash Flow Style Dreams”. There is no effort made to convince the listener that the artist is an expert at playing and merging a diverse range of sounds; indeed, his expertise shines through most in the feeling of effortlessness the music evokes.

Simply put, this is the sound of a talented songwriter creating original, expressive, blissful music that transcends boundaries and musical labels. And that’s music at its very best. 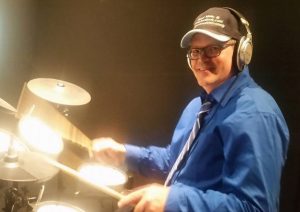 In 2014 Melvin Fromm Jr. started writing and producing his own instrumental music and continued to work with many top studio musicians. As he moves forward building his profile and music catalog, Melvin’s popularity has been increasing and he is getting radio airplay in more the 200 countries to date. A variety of music companies are also currently reviewing Melvin’s work for Film, and TV projects.

Arda & the Stolen Moon: “Minutes Into Years” – radiates her talents