When I hear music that is current and sounds like the beautiful reverbed psychedelia of the 60’s, with a new wave beat of the 80’s, I am ready to... 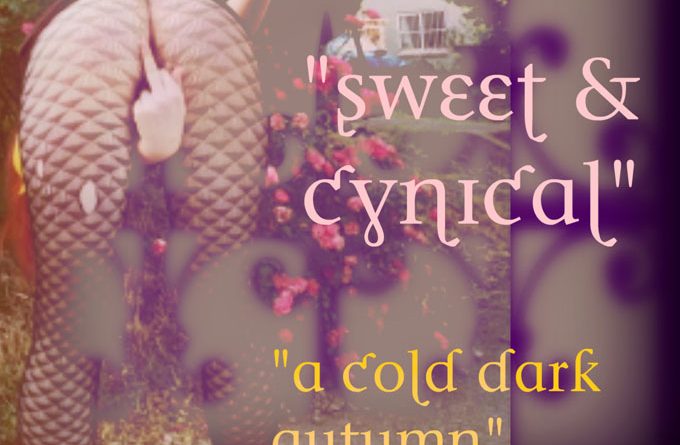 When I hear music that is current and sounds like the beautiful reverbed psychedelia of the 60’s, with a new wave beat of the 80’s, I am ready to listen! Caramel Snow has evolved, he has devolved. He has added chromosomes to the strands of alternative rock music. Sure on the surface you might think that the double sided single, “Sweet and Cynical / A Cold Dark Autumn” is nostalgic work, but it’s not. It’s something new and fresh in a familiar setting. 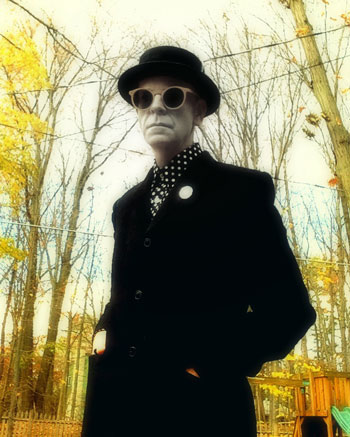 Much like David Bowie, Caramel Snow is so self-aware, so in touch with his own musical aura, that he’s able to casually hitch genres and styles to one another without ever threatening to not sound like himself. Which is what makes his latest release all the more impressive.

Caramel Snow has such control of the reverbed chaos on “Sweet and Cynical”  that once you’ve reached the halfway point and all the screeching guitars are beginning to swallow you in, you’ll realize that he’s developed and grown more adventurous and even more dependable on this track.

If art can still enrich the soul, and if human beings can still write coherent sentences, it should be acknowledged that Caramel Snow is not only a significant presence during a period of supposed ‘non-rock’ prevalence in our millennium, but that he’s pushed old sounds into new places or applied his signature to multiple sub-genres.

While Caramel Snow’s work may owe much to 1960s-era psychedelia, dreampop and shoegaze, his relatively slick and heavily characterized narratives, as is heard on “A Cold Dark Autumn”, is applied to stranger and more jagged structural and instrumental decisions. 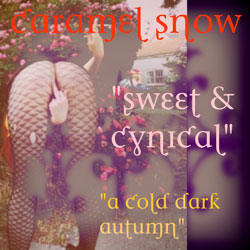 “Sweet and Cynical / A Cold Dark Autumn” is minimalist synth pulp, its key melodies are calculatedly supplanted by tonal accents and a flurry of guitar notes.  Its fluctuating haze also evokes the electro-psych vision. Caramel Snow also instills his music with enough signature traits to separate himself from likeminded revivalists, things like his strong vocal melodies and blazing guitar solos are enough to do the trick.

Caramel Snow’s musical releases are proof that making music is truly its own reward for some artists. “Sweet and Cynical / A Cold Dark Autumn” serves to bolster his status as a singular mind in today’s alternative pop-rock landscape.

Rock in any of its forms is still very much about rawness and simplicity, about the consolidation of pure emotion and creative spontaneity. And it is exactly these qualities that are pre-built into each and every tune by Caramel Snow.

Holiday Music Guide Brings You The Best Rock, Jazz and More On Amazon and Elsewhere!