King Joe The Great: “That Feeling” – in total beast mode! 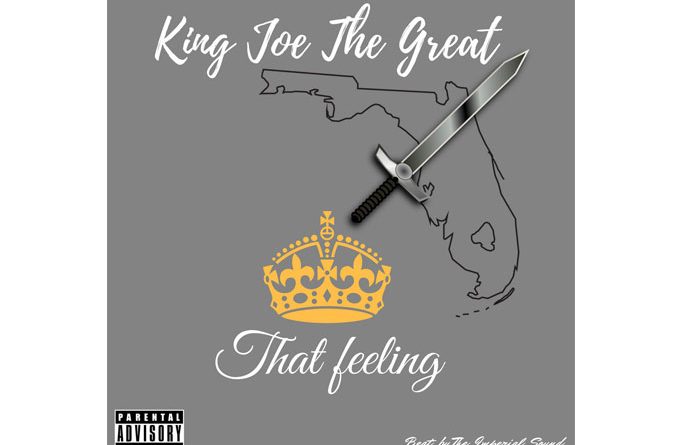 King Joe The Great is an artist that hails from Miami Florida. Unlike other rap artists, King Joe The Great boasts about being a good guy trying to prosper in life the right way. He is 31 years old and he graduated from college with a Master’s degree. Now he has decided to pursue his childhood dream of becoming a famous rapper. King Joe The Great’s rapping style consists of complex word schemes, metaphors, and poetry.

Currently King Joe The Great is promoting his single “That Feeling”. Hip-hop has a towering pile of “the game needs me” recordings where an artist stakes their claim, but King Joe The Great feels fresh, alive, and truly needed with his wicked wordplay and devious flow. 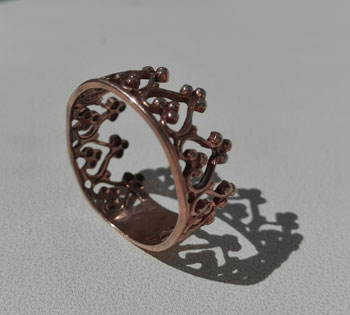 There are several notable things about this track. The King Joe The Great flow is here in all its mighty. The flow is fast, rhythmic and it has great lyrics to accompany the entire single.

The industry is so full of fake rappers, and King Joe The Great clearly lets us know that he will never be one of them. He is one the realest rapper in the game, not scared to explain why it took so long to get his act together and spread his talent to the world. He tells us what he is expecting to achieve with his dedication to the craft, and just maybe subliminally, he warns anyone coming at him to be ready because he is up for the challenge.

In “That Feeling” you can listen to King Joe The Great in total beast mode. He is a lyrical animal out to feast on these fake rappers. As he begins, his voice calls for attention, and then the lyrical flood gates open. King Joe The Great is the type of rapper that will get fans considering and choosing sides.

He may just be too damn ‘academically qualified’ for some, with not enough gangsta ‘street-cred’ for others. But if you just stop and listen, forgetting about all the stupid clichés people put into this genre, you will discover a man, and an artist who executes his craft perfectly.

Where you come from, where you live, who you repping, or how much you have studied, makes no difference when you’ve got “That Feeling”!

Collaborateurs: “Marshall Sessions” is blazing its own trail!