Charles Luck is somewhat of an alternative hip-hop songwriter. He brought all sorts of emotions and soundscapes from Rock and the Alternative genres to hip-hop on the “Life on Mars”... 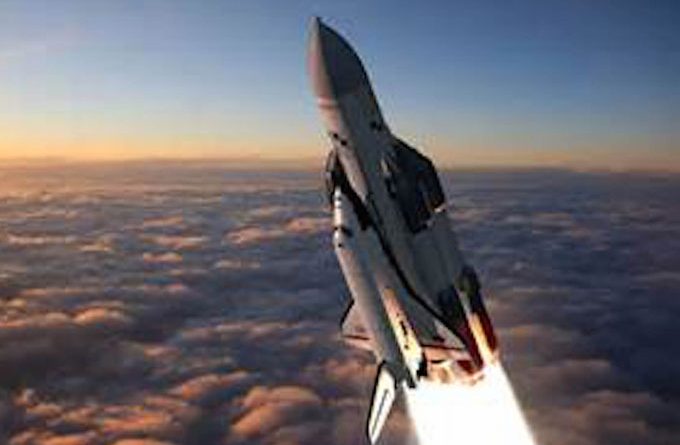 Charles Luck is somewhat of an alternative hip-hop songwriter. He brought all sorts of emotions and soundscapes from Rock and the Alternative genres to hip-hop on the “Life on Mars” album, together with the Black Astronaut project. His style might not be traditional, yet his releases prove that there are many who are able to relate to the man and his emotions.

Luck once again brings his exquisite tone, uplifting bridges, intriguing beats and hook-filled choruses to yet another ear-catching track in the form of “Lift-Off”, featuring singer/rapper Tino Red.

“Lift-Off” drips with swagger and bravado. It will remind some of the golden era of hip-hop where the head nods and the lyrics are memorable. While this is not “Life on Mars”, it is again Charles Luck and Tino Red at their best. 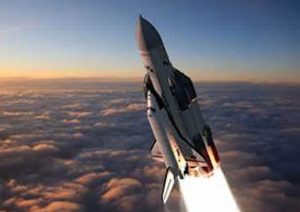 “Lift-Off” gives you such a smooth, bouncy and upbeat feeling, as the song invites you to visit the project’s website at www.luckonmars.com. This is an unprecedented, but smart move, seeing that most artists today are seeking new ways to seriously promote their music. Well, why not just build the promotion directly into the song?

Something that Charles Luck does ably without making the plea sound presumptuous or underhand in way.  Luck allows the purest vision of what he is trying to communicate to the listener. Honestly I have seen very few Hip-Hop creators, such as Luck and Red, transcend their genre and begin to create outside of what is expected of him.

Charles Luck just doesn’t fit into any particular genre, but rather strives to blur the genre lines. And when you listen to the music, you’ll see how the lines are blurred as well. His music makes the listener feel alive and confident. There is also an empathy with his songs and I feel like he writes from empathy, as well as experience.

The music is creative, edgy, and honest on this latest single, and definitely worth your time and your most attentive ear. I can never decide which of Charles Luck songs is best, but this one is damn clever.

Dobie: “Bambola (Till the end of time)” – awash with uplifting melody