Exodus Swift: “Resurrection Reborn” provides you with an opus! 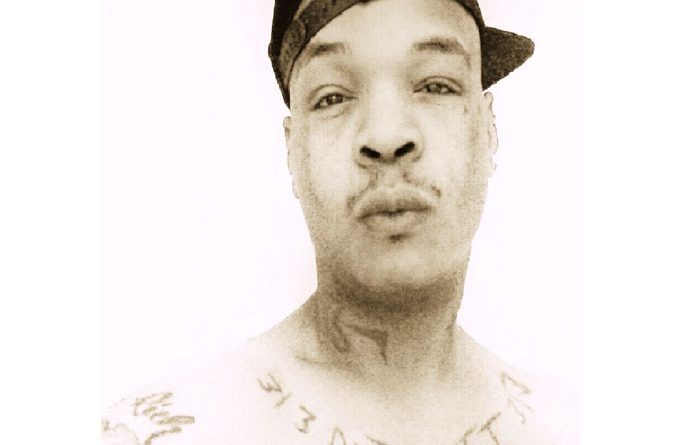 Born and raised in Detroit Mi, Exodus Swift is a multi-talented songwriter, producer, author, poet, gospel artist and business owner. Swift began writing poetry and books at the young age of 14, and went on to win over 15 awards in poetry. He also learned how to produce and engineer from the world famous 8 Mile Studio where Eminem started. Swift got signed to Sonic Wave Ent LLC which is owned by Sony, but walked away from that deal later, to pursue a much more deeper type of music. He was later signed by Tate Music Group which gave him a bigger music platform. Since then Swift has started his owned music company which has global online distribution and is BMI affiliated.

Exodus Swift recently released his 11 track album, “Resurrection Reborn”. After years of gimmicky, trend-obsessed production and glossy, radio-friendly hooks, Swift has stripped the Hip hop sound down to its bare essence on this album. The recording places an emphasis on Swift’s ferocious flow and incisive lyrics. 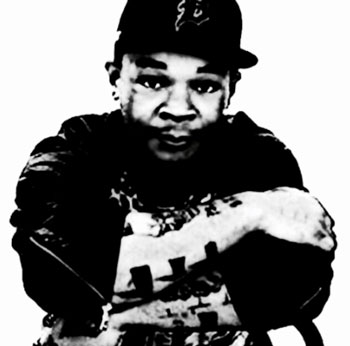 A masterpiece of brawling spiritual braggadocio, “Resurrection Reborn” has a celebratory swagger that makes it an anomaly in the fickle rap market. It could easily become one of rap’s key texts; a tough, eloquent record which sets stratospheric new standards right from the first track.

If you ever wondered what it would sound like if an acknowledged hip-hop legend from the past had lived until today and produced an album from a grown up’s perspective…this is it. Exodus Swift provides you an opus here that is dope – but not trendy. It is an album for hip-hop heads that isn’t trying to pretend that it was made by a young upstart.

You can sit down, put the headphones on and just chill to what’s going on here. The thing that’s really great about this album is that it’s exactly what rap fans have been waiting for: Lyrically Exodus Swift is a monster, his flow is on point in basically every song, and the production is great. The concept of the album is great idea and Swift keeps it lyrically relevant all the way through.

I have nothing against Pop Rap but I’m glad Swift didn’t go down this road. If you like hip hop songs that have actual meaning and intelligence backed with great production, then dig into tracks like “Temptation”, “Talk No Business”, I Know They Goin Hate It”, “Why Me”, “Black Lives Matter”, Not On My Calender” and “My God Real”.

Most of this album feels so real and so personal. It’s most definitely a diamond among a lot of the rough hip-hop music that’s been released in the past few years. Overall the imagery, music, craftsmanship, lyrics, and Exodus Swift’s big resonating voice is just fantastic on this album.

Exodus Swift, who is also the host of the TV show “All Hip Hop with Exodus Swift”, chose to expose some of society’s problems and looked within himself to inspire this musical work. For true disciples of Hip hop and new jacks wanting the raw, real thing, “Resurrection Reborn” allows us to digest, reflect and put our lives in perspective.  The bar has been raised very high…

Silent Killa: “The Space” – the perfect balance of elements