ScottyChams is the lead hip hop artist from the We The 9 music collective out of Toronto, Canada, trying to bring a new type of sound and style to... 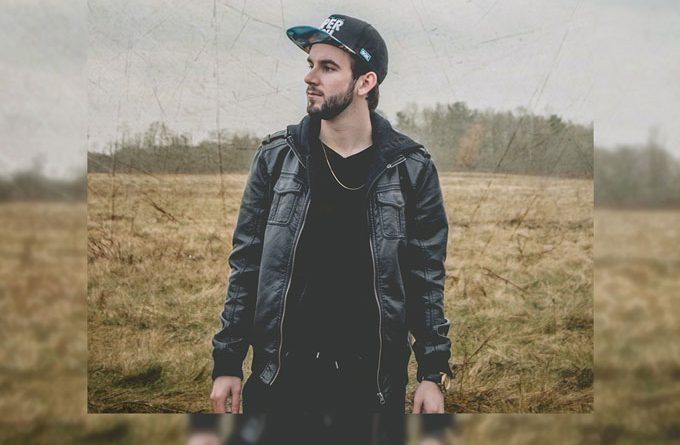 ScottyChams is the lead hip hop artist from the We The 9 music collective out of Toronto, Canada, trying to bring a new type of sound and style to hip hop. “Throwback Thursday” is the teaser track from the album that ScottyChams has currently given a work-in-progress title of “Our Season”. As if rap needed another boost ScottyChams’ fresh style is a nice addition to the game. The track is a nice break from some of the aggressive rapping styles in the game right now.

“Throwback Thursday” has an upbeat tempo that spells out feel good rap. It is a shame that many people may be missing out on this hidden treasure. In my opinion I think ScottyChams is delivering music that is part of the future of rap music with a lot less hate and more about the good times.

I’m not knocking serious or conscious rap, which I feel is a necessity in the game, and essentially the reason why the genre was born in the first place. We definitely need more artists exploring, uncovering and bringing to the fore social, political and cultural issues.

But when it comes to the usual beef, dissing and straight on hateful tracks, then I choose ScottyChams uplifting, melodic and downright infectious beats and flows anytime instead. ScottyChams definitely has a refreshing element to his music.  He clearly “gets it.”

He’s carefree and has fun with this music shit, as any young middle class (I’m assuming here) kid in Western World should. ScottyChams has presence on the mic and says what he wants with conviction.  Something I think is vital if you want to have a shot at being successful in hip hop.

We find this out in “Throwback Thursday”, where ScottyChams grabs a euphoric, piano-driven, bouncy instrumental, and gives us a nice preview of his actual lyrical and rhyming talents.

The production throughout is solid, and ScottyChams flow is on point.  Nothing really needs to be said in-depth about the lyrical content, it’s not attempting to be terribly deep or groundbreaking, but is incredibly ear catching. And that’s probably what ScottyChams is aiming for as he charters towards carving out his own lane, of uninhibited and unaffected hip hop, with a pop twist to lift our spirits.

Not only does he send his listeners a positive message, he does so with total disregard for the conventions of the system. Rarely have I heard young up and coming rappers to be as truly authentic and unpretentious as ScottyChams.

Benny S Has His Own Pandora Radio Station!