Arcadia: “Love” doesn’t hold back on introspection and sensitivity

Debut songs are always crucial. It’s a first impression, which really shows what you are capable of. You look at rappers like Kanye West with “College Dropout”, Jay-Z with... 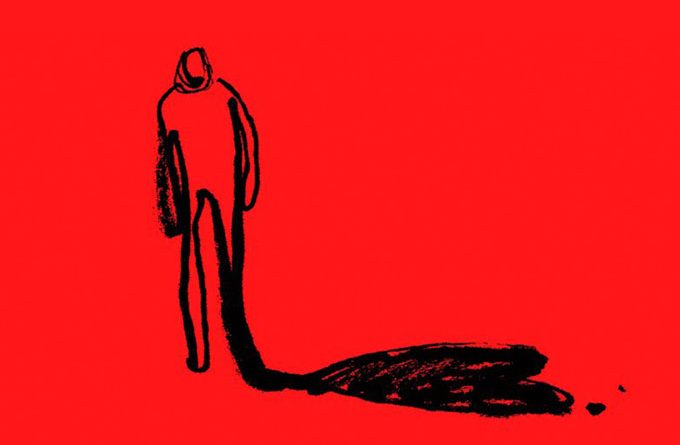 Debut songs are always crucial. It’s a first impression, which really shows what you are capable of. You look at rappers like Kanye West with “College Dropout”, Jay-Z with his debut “Reasonable Doubt” and then “G.o.o.d Kid m.A.A.d City” by Kendrick Lamar. All of these releases have set up incredible careers for these rappers. “Love” by West Coast rappers Arcadia absolutely has the potential to reach audiences. I don’t think it is officially their debut, but for me it is as it’s the first time I have heard them. Arcadia here has proven themselves as skilled artists, and shown that their music can speak for itself instead of having to rely on gimmicky sounds and weird features. 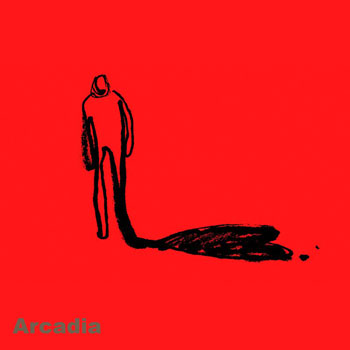 The only downside is that apart from their Soundcloud and Instagram accounts, there are no websites or other social media searchable with info or news about the artists ( and I’m assuming that this is a group, as they refer to themselves as ‘hip hop artists from the west coast’) which is probably a major drawback for them.

Fans would find it hard to discover Arcadia, as would the industry if they needed to follow up on this collective. So we don’t know who produced the song or who wrote the lyrics and have to assume that this is a DIY project. And in that case it is a very worthy one, at that.

One thing that is immediately noticeable from the first listening of “Love”, is that Arcadia proves how capable of holding down a track they are. The three minutes here is an unstoppable force of nothing but pure lyricism, and one of the better produced underground tracks of the new year. It’s also refreshing to see artists actually talking about personal things instead of going to strip clubs, popping bottles and stacking their money.

Looking at their catalog of songs, I would imagine that Arcadia is a young group of artists, yet the rapper’s skillset on this track already includes a masterful domination of the double-time flow. Not just that, the talented Arcadia can actually rap and possibly out-rap one of your favorite artists too.

Within this piano-driven ballad, Arcadia takes you into their world and tells you a poignant story about “Love”, which is very different from what you’d expect from any hip hop emcee. This track doesn’t hold back on introspection and sensitivity. The rapper gives the audience all of himself while painting a heartfelt and vivid picture during the process.