Mi ch’i son sënner is a post-rock/instrumental rock project by the Italian musician Benjamin Airàud. Their songs are all released under Creative Commons BY – SA, so people will... 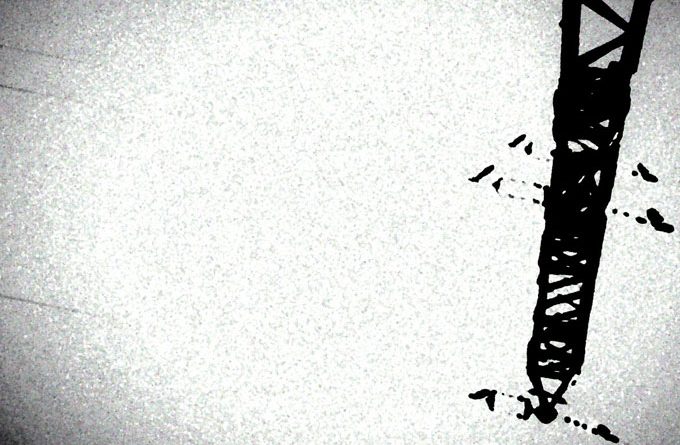 Mi ch’i son sënner is a post-rock/instrumental rock project by the Italian musician Benjamin Airàud. Their songs are all released under Creative Commons BY – SA, so people will be able to remix and cover them without any problem. Benjamin Airàud plays all instruments and he started the Mi ch’i son sënner project just for fun. A month ago, the project released the single “An cost leu a​-​i era Nosgnor e mi i lo savìa nen”. My ignorance prevents me from grasping whether this is an official language, a dialect or just plain gibberish – Though on instinct I do opt for the last choice, as I tried in every possible way to translate this but couldn’t!

There’s a fair point to be made about instrumental bands that wear out their welcome after the first few minutes of a single hook building into what amounts to an epic wheeze. Groups who do it successfully tend to deliver compositions rather than songs, forcing listeners to gaze down the barrel of redundancy for the better part of their time. 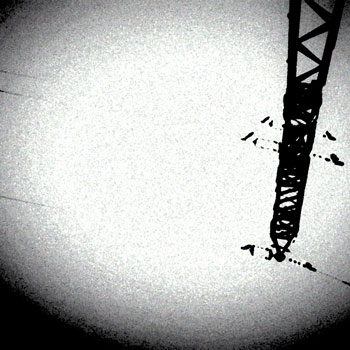 If you’re going to go instrumental, the emotion of the music usually needs to fill the void of not having lyrics or a singer. Artists who choose to engage their listeners directly sans vocalist should, by virtue of that choice, be that much more cognizant of just where the hell the music is going and how they plan on taking it there.

Instead, Mi ch’i son sënner mindfully arrange their music with an eye for weight and listeners’ attention spans. The music on “An cost leu a​-​i era Nosgnor e mi i lo savìa nen” weaves up an intense and cinematic albeit soothing clobbering, that cannot be pigeonholed.

The lumbering layers of chiseled post-rock and feathery psychedelic infusions will both rev and entice listeners into mental orgasms the world over. And the best thing is, it doesn’t last longer than five and a half minutes. Way below the usual post-rock average.

The track is full of potent moments, showcasing the power of the production, using chunky overdriven guitar riffs to grow the sound. You will get lost in the grooves, absorbing the punishing crush of the bottom end, but also reflecting on the more introverted elements found here. Mi ch’i son sënner are all about balance found in the music, and the spiraling riffs that define their music demonstrate that time and time again.

It’s nice though that the Benjamin Airàud takes the time to back off, midway through the song, to allow you to revel in what he has created and also to realize that there are a ton of different directions that a project like this can go. It’s important to have space in music and this record is a perfect example as to why.

Benjamin Airàud never tries to be more than he is, but what he is, is truly triumphant, in both sound and style. Everything is perfectly calibrated, set up such that we can hear every moving part and fall in love with the project. What I love about Mi ch’i son sënner is how you can just vibe out and get lost in the music.